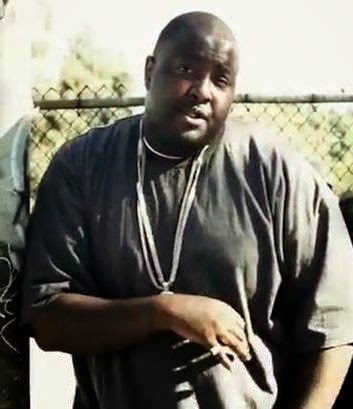 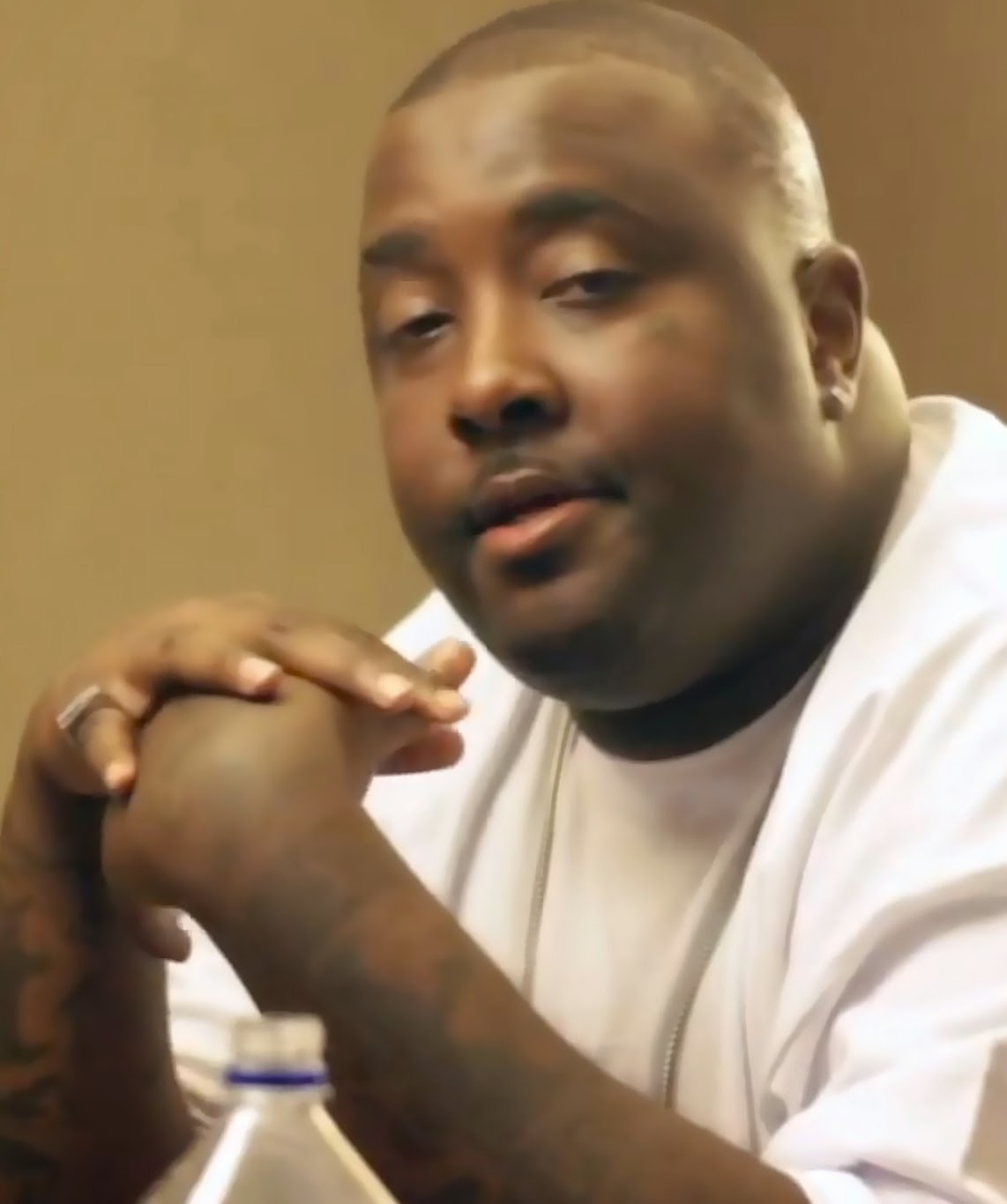 Popular West Coast gangster rapper Big Paybacc (pictured above) was shot dead around 12.30 pm on Thursday November 7th while having lunch inside a McDonald restaurant in Palmdale, Los Angeles.

The underground rapper, whose real name was Habeeb Ameer Zekajj, was eating lunch with a friend inside a crowded restaurant with about 20 others around, when a gunman entered, walked up behind him, shot him point blank in the head multiple times and walked out of the restaurant. Big Paybacc was pronounced dead at the scene... 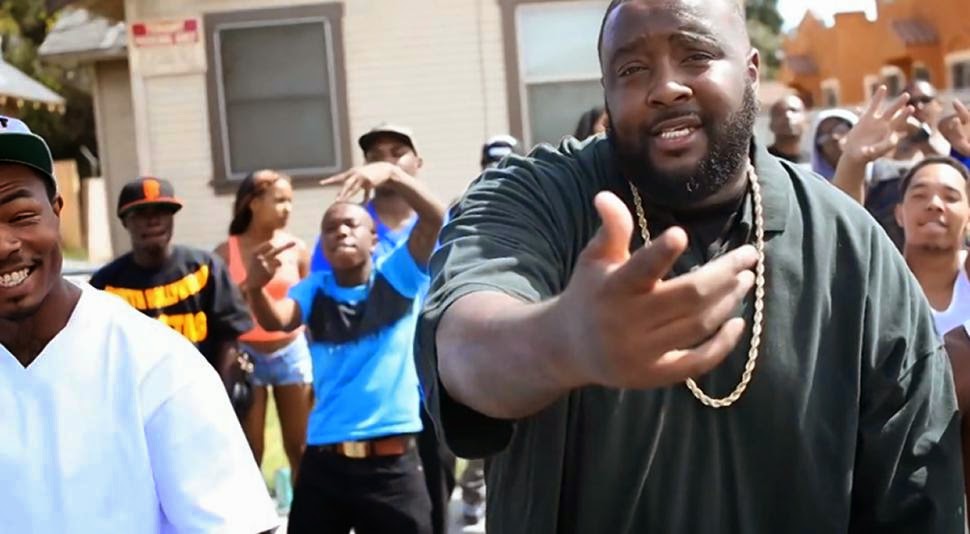 Eye-witnesses said the rapper never saw it coming...and the shooting was caught on CCTV. Police say they are currently reviewing the security footage to see if they can positively identify the shooter who has been described an black and was last seen wearing a grey hoodie & blue pants as he entered a getaway car after killing Big Paybacc, who was a self-proclaimed member of the Whitsett Avenue Gangsters, a Crip-affiliated gang in the San Fernando Valley. He leaves behind three children.
Posted by Buzzcanadalive at 3:00 PM