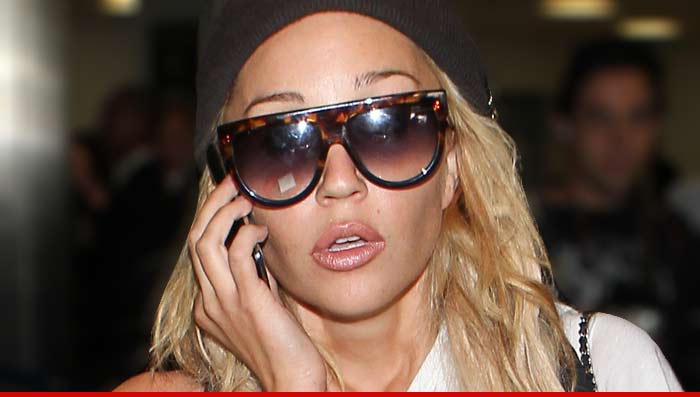 Amanda Bynes' parents quietly went to court and got a conservatorship ... after telling the judge their daughter has spent "alarming amounts" of money by purchasing jewelry for strangers.

Amanda's folks filed legal docs -- obtained by TMZ -- in which they say Amanda is a "substantial risk" to herself and others. They cite her erratic behavior, including her DUI arrest last month, her shoplifting and her bizarre and sometimes violent conduct in NYC.

Amanda's parents say the gift purchases have been "extensive." It sounds like she's going into stores, buying stuff and just handing it out on the street.

The conservatorship takes a back seat to Amanda's involuntary commitment. TMZ broke the story ... her doctors just got a 30-day extension which allows them to hold her in a Pasadena psychiatric facility
Posted by Buzzcanadalive at 2:00 AM