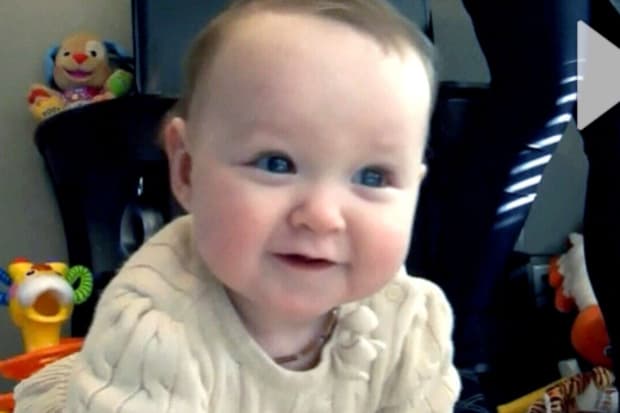 Isabelle Khoo| Parent Dish
A Saskatchewan couple was charged nearly $1 million after the mom-to-be unexpectedly gave birth while on vacation in Hawaii.

Jennifer Huculak was six months pregnant when she went on holiday with her husband in October 2013. Before leaving for her trip, Huculak got approval to travel from her doctor and bought Blue Cross insurance.

On the second day of the trip, Huculak's water broke and she was immediately taken to a Hawaiian hospital where she was put on bed rest. Her daughter was born nine weeks early and spent two months in intensive care.

In the end, Huculak and her husband were given a $950,000 medical bill. Unfortunately, Blue Cross is refusing to pay any amount, arguing Huculak had a "pre-existing condition." The new mom told CTV Saskatchewan: "It makes you sick to your stomach. Who can pay a million-dollar medical bill? Who can afford that?"
Posted by Buzzcanadalive at 8:00 AM