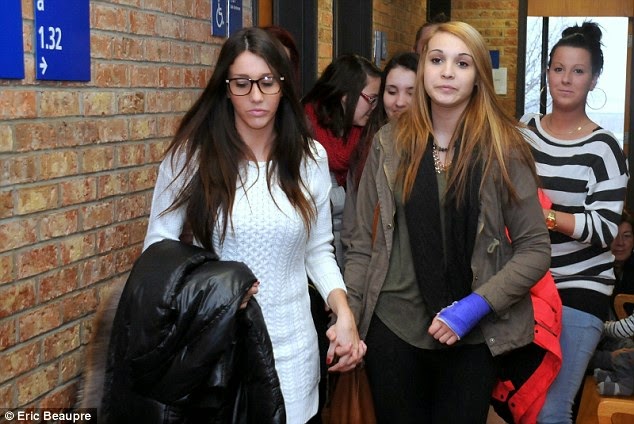 Stephanie in white with her friends
A nursing student who has been dubbed the world's sexiest criminal while some refer to her as the world’s most beautiful criminal, whose pictures appeared online few weeks back when she was arrested by the police for criminal offences and her mugshot posted online was yesterday arraigned in court. Stephanie Beaudoing, 21, became a world topic shortly after the pictures emerged has some people even went as far as comparing her looks to that of  Kim K and wants the Canadian Government to forgive her for her crimes because of her beauty. 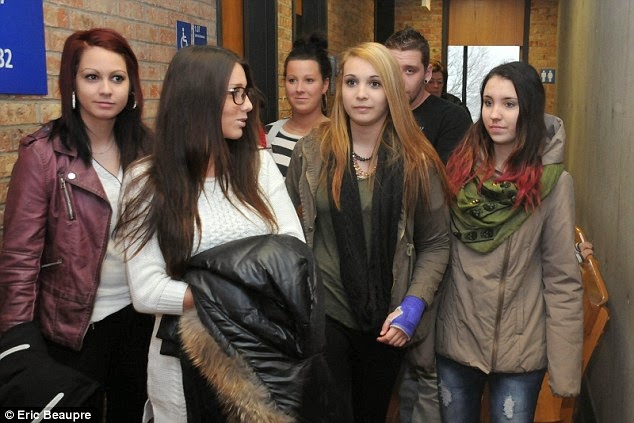 Stephanie who appeared in court yesterday, apologized for her crime spree after agreeing to plead guilty to a string of charges that could see her locked away for years.  She was accused of 114 separate crimes, including theft and illegally possessing a stash of nine guns, with which some were found in her car. But now feeling sorry, she says she's seen the error of her ways, and is prepared for her punishment.
Her lawyers however said she is prepared to enter guilty pleas to around 30 of the accusations in a plea deal which will see Canadian prosecutors drop the rest of the charges. They also claimed she carried out the crimes while going through depression. 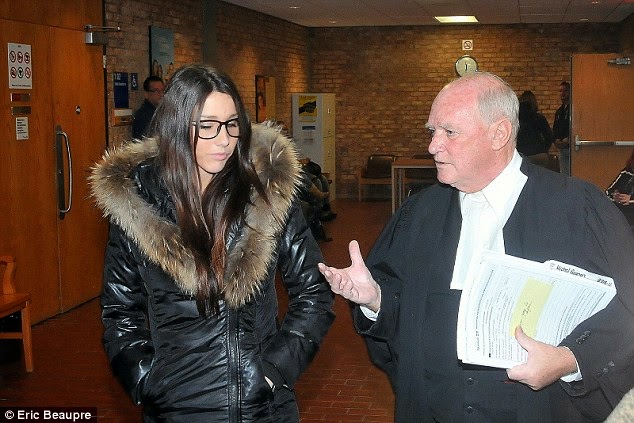 Canadian authorities believe Stephanie worked with three underage accomplices - ages 13, 15 and 17 - to burgle residence in the Athabaska and Maple areas. The young accomplices are however being processed by Canadian youth courts. She is expected back in court December 9th. 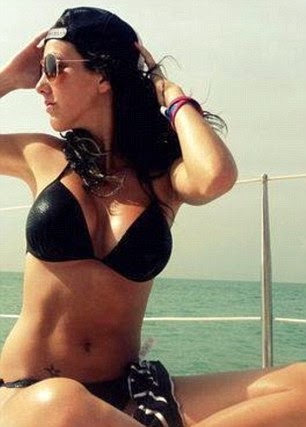 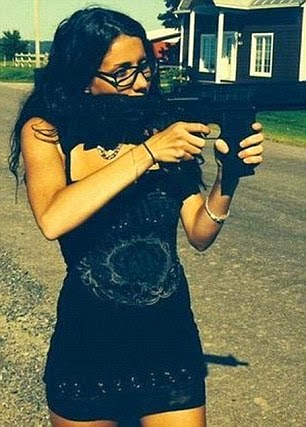