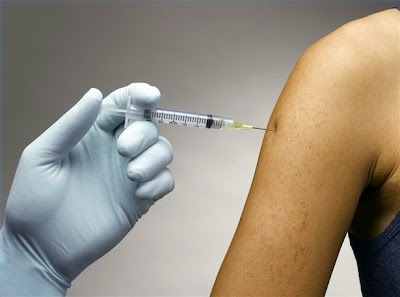 Kenya’s Catholic Church has urged young Kenyan women to avoid participating in a government-run tetanus vaccine scheme out of fear that the vaccines were laced with a contraceptive agent.

According to The Washington Post Kenyan bishops told a parliamentary committee that sample test results of a privately conducted analysis of the tetanus vaccine revealed the presence of a birth-control hormone called beta human chorionic gonadotropin.

The tetanus vaccines, which have been provided by the World Health Organization (WHO) raised the suspicions of Kenya’s Catholic clergy in March, as the scheme is solely directed at women of child-rearing age.
“We are calling on all Kenyans to avoid the tetanus vaccination campaign because we are convinced it is indeed a disguised population control program,” said Bishop Paul Kariuki, chairman of the Kenya Conference of Catholic Bishops’ health committee.

However, a government spokesman has defended the vaccine drive, informing the public that the tetanus vaccines were indeed safe.

“We have explained the science behind targeting the women,” said James Macharia, health ministry cabinet secretary. “We have embarked on the campaign to speed up the elimination of the disease among women in the reproductive age.”

Saharareporters
Posted by Buzzcanadalive at 6:00 PM