Celebs and their unbelievable lookalikes from years ago 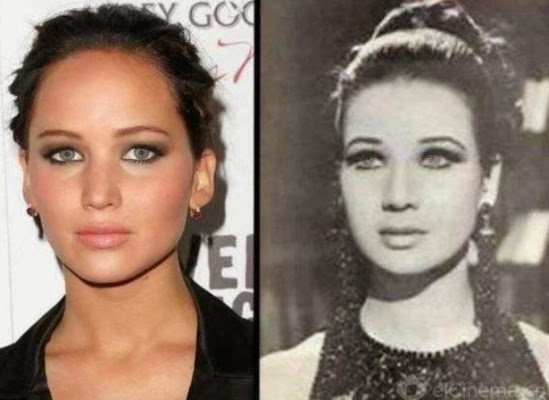 Jennifier Lawerence and Zubaida Tharwat, an Egyptian Actress born in Alexandria in 1940. Jason Segal and Lee J. Cobb, a famous American actor that died in February 1976. See more lookalikes after the cut... 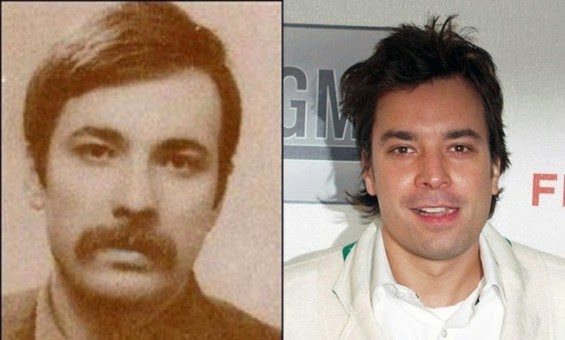 Jimmy Fallon and Mahir Cayan, a Turkish politician who was killed in the 1970’s. 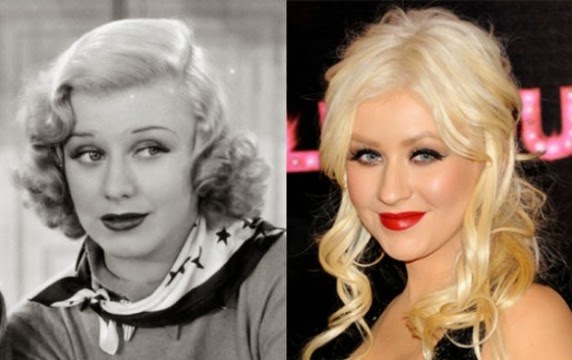 Christina Aguilera and Ginger Rogers, an American actress born in 1911 in Missouri. 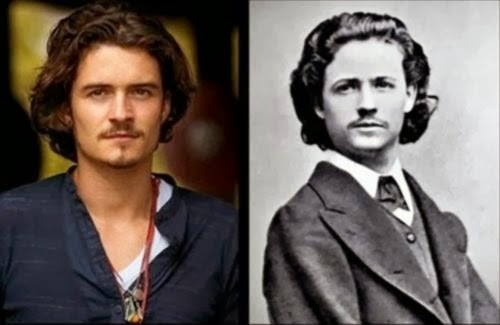 Orlando Bloom and Nicolae Grigorescu, a founder of Modern Romanian Painting that died in 1907. 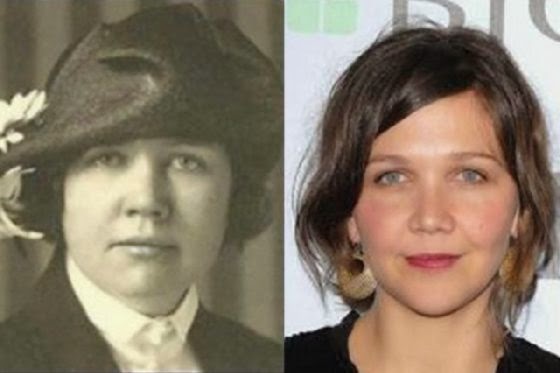 Maggie Gyllenhaal and Rose Wilder Lane, an American journalist and novelist born in 1886. 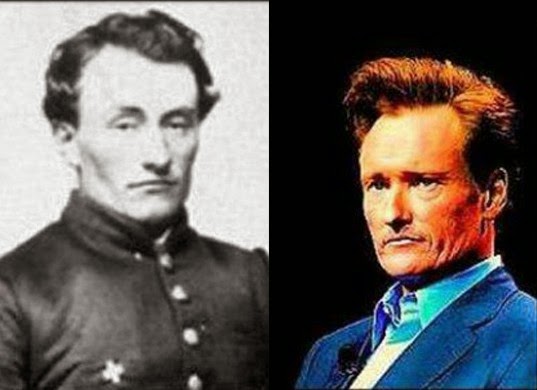 Conan O’Brien and Marshall Henry Twitchell, a Republican senator in Louisiana during the Reconstruction. Born in 1840 and died in 1905. 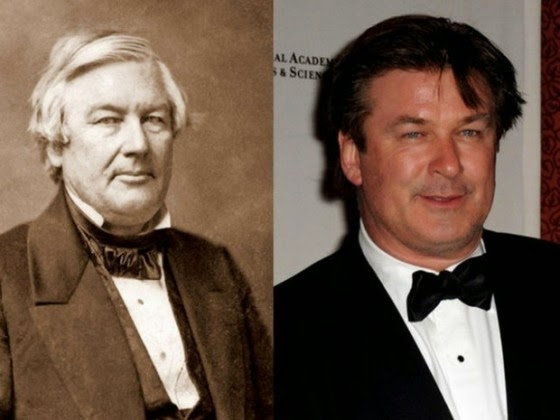 Alec Baldwin and American President Millard Fillmore, who died in 1874. 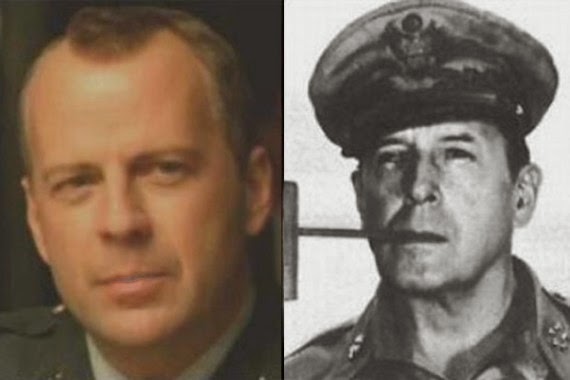 Bruce Willis and Douglas MacArthur, the famous WWII General that died in 1964. 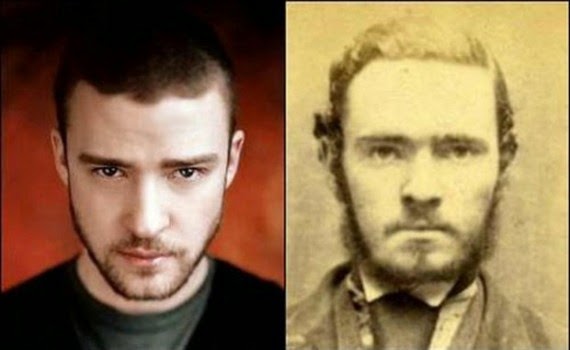 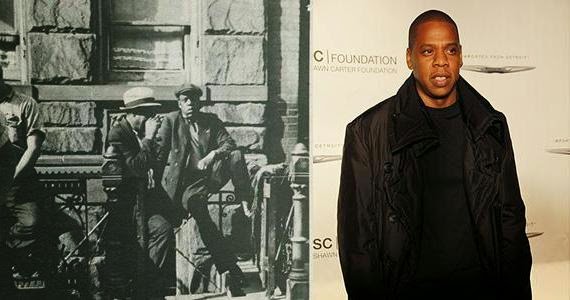 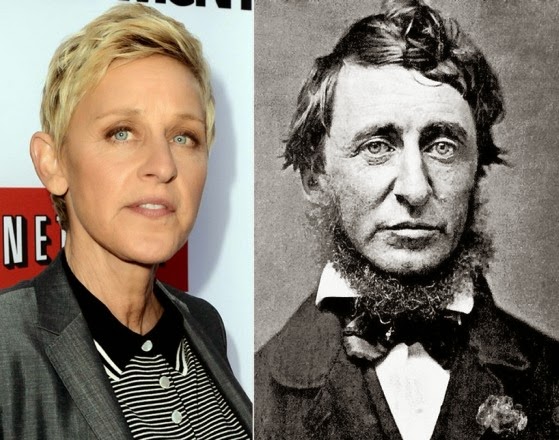 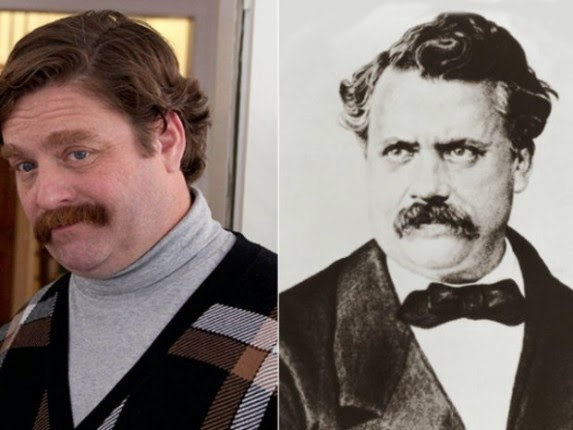 Zach Galifianakis and Louis Vuitton, a French businessman that founded the famous leather goods company named after him. 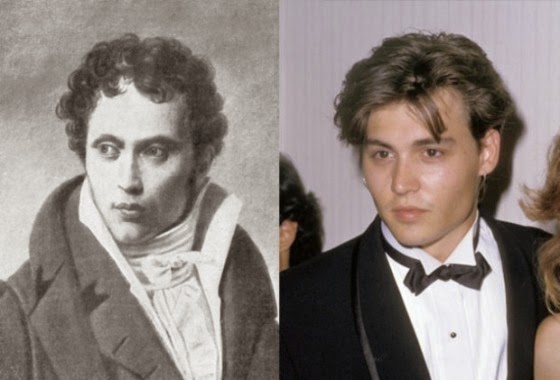 Johnny Depp and Arthur Schopenhauer, a German philosopher that died in 1860.