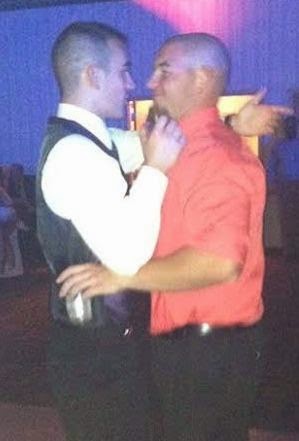 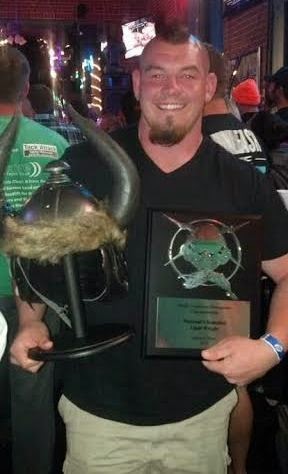 The World's Second Strongest man Rob Kearney has come out as gay. In a message he posted on his Facebook page recently, Rob, 25, introduced his boyfriend as his man candy, writing;

"My #mcm goes to this guy, my boyfriend, Joey Aleixo! The past few months have been crazy, but throughout all of this you've given me a reason to smile. So I guess this is me coming out and saying... I'm gay!!".

Rob who came second at the world strongest man competition which held in LA this year told Huffington post he came out of the closet because of his partner. 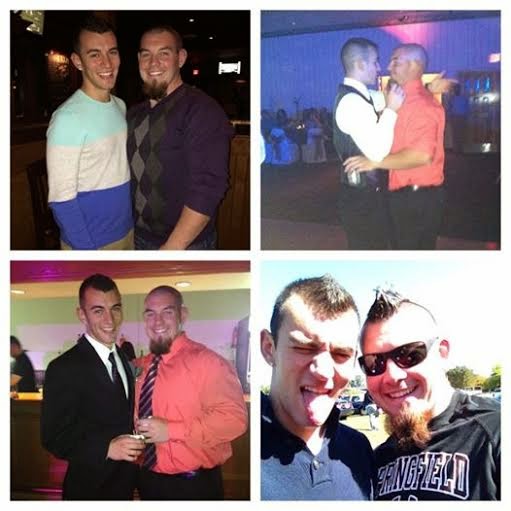 "He and I have been together for two months and I didn't want to hide it anymore (I'm sort of a romantic). Had it not been for him I would not have decided to take the leap and come out and who knows where I would be today without him. I hope people realize that being gay doesn't change the athlete/person I am. I am still the second strongest 105kg Professional Strongman in America and I am still the same Rob Kearney they knew before this news. This is the happiest I have ever been and it feels damn good to say “I love you” and really feel it. Be happy, and be you... That's what matters in life.” 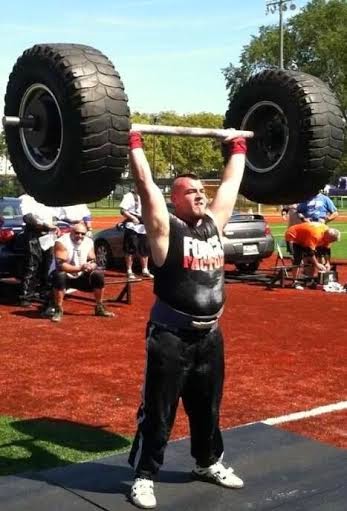 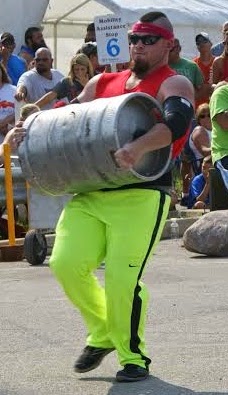 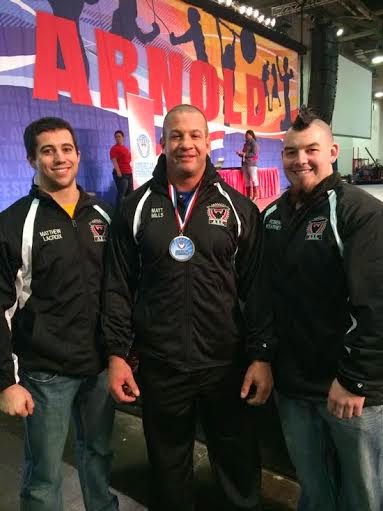 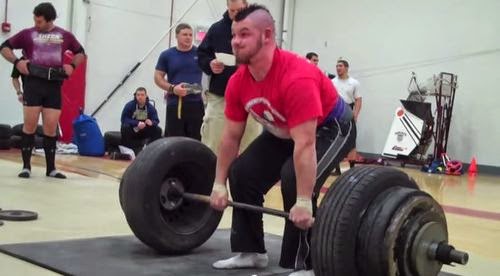 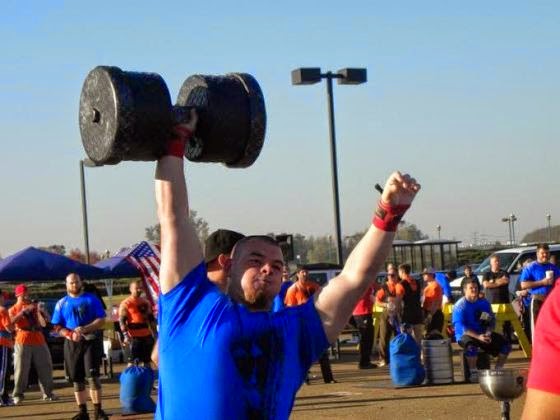 Posted by Buzzcanadalive at 7:30 AM