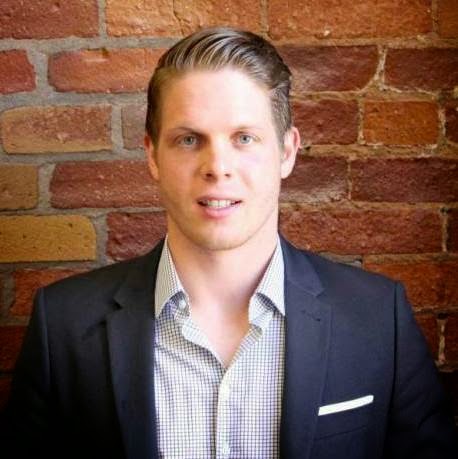 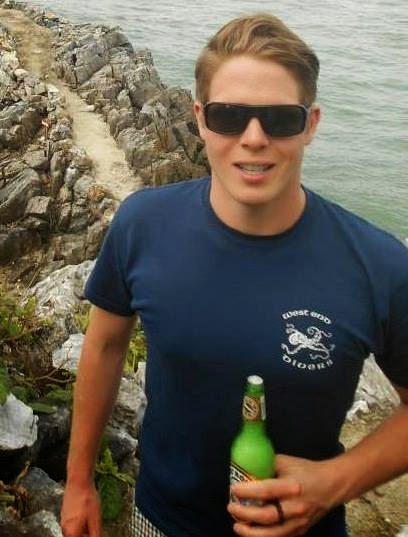 This guy is giving away round-the-world plane ticket to anyone with his ex-gf’s name. This 27yr old man Jordan Axani is advertising on Reddit to take any girl named Elizabeth Gallagher on a world trip. According to his explanation, he said he booked a round-the-world trip with his girlfriend in March 2014 so they could spend Christmas and New Year together but they then broke up, leaving him with a spare ticket in the name of his Canadian ex-girlfriend.

He said he tried to get the name changed, but found a 'name change on a ticket is damn impossible’ so he came on Reddit asking them to help him find anyone with the same name with the same nationality, who might want to join him on his trip. 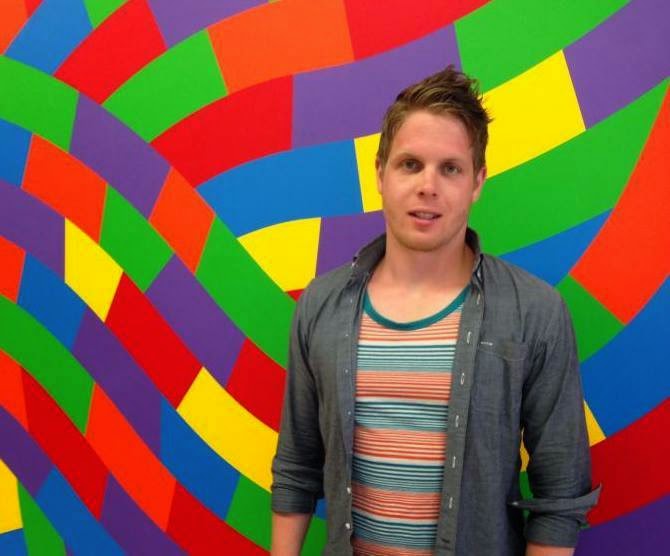 "In March I booked a fairly wicked trip around the world for this Christmas for my ex and I. While our relationship has come to a close, I am still planning on going on the trip and she is not (naturally).
And because I hate the idea of a ticket around the world going to waste, I am looking for a Canadian named Elizabeth Gallagher who could use the ticket.’


1. Be sane, smart and (hopefully) interesting.
2. Have always wanted to travel, but maybe haven’t had the opportunity or cash to see much of the world.
3. Be named Elizabeth Gallagher and have a Canadian passport.
4. Be ready for a rather spontaneous life experience that will, one day, be an epic story that you’ll tell your kids.
5. Pay it forward. I’ve been lucky in life and this is me giving back to the universe. Do something similar someday.

"I am not looking for anything in return, I am not looking for companionship, romance, drugs, a trade, or to take selfies with you in front the Christmas Market in Prague. If you feel compelled to toss me a couple hundred bucks, great. Really the only thing I ask for is that you enjoy this trip and that it bring you happiness.

‘We can travel together and see some cool stuff – or not. I’m easy and have no problem with someone taking the tickets and doing their own thing (see ya on the plane!)’