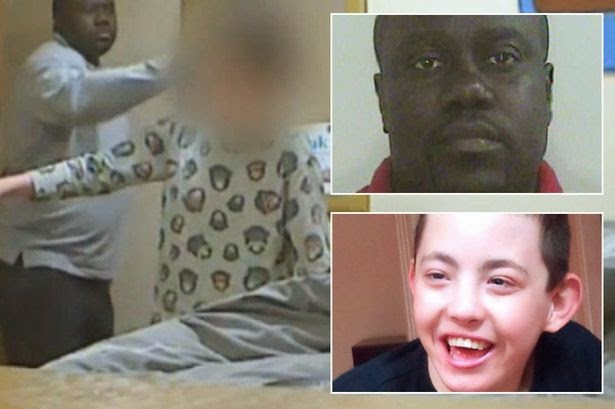 Two parents have said they watched in horror as a secret camera they installed in their severely disabled son’s bedroom caught a care worker physically assaulting him. Paul and Julie Rowlands became suspicious their son was been maltreated whenever they visit him at the care home 19-year-old Zak lives, as he usually feels bad whenever they set to leave.

So the couple placed a hidden camera in his room, and alas they discovered Zak was been abused by a care worker. Footage from the hidden camera exposed Stanley Nkenka, a care worker hitting Zak about the head, calling him a stupid boy and leaving him alone in the dark in tears. He was also seen flicking the teenager in the face with a dressing gown and later warning as he stood over him: “Right, don’t come out. If you come, I hit your head.”

Nkenka then hits Zak’s head again before ending with a veiled threat, pointing at him: “Cross the mark...” At the end of the heartbreaking clip, autistic Zak is heard crying into his pillow in the dark bedroom. His parents reported to the right authorities and Nkenka who is from Cameroon was charged and now jailed for 6 months.

Zak parents are now launching a campaign for cameras to be installed in all care home bedrooms to stop further abuse. 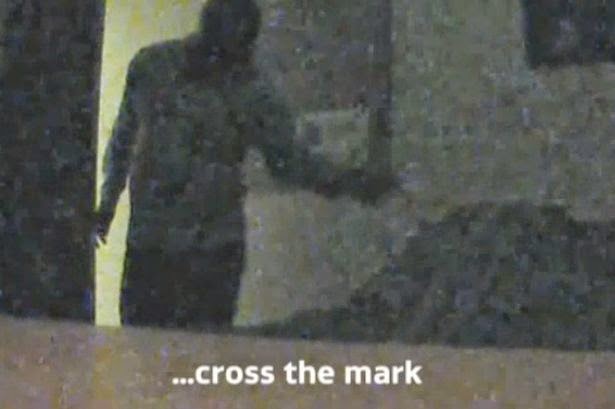 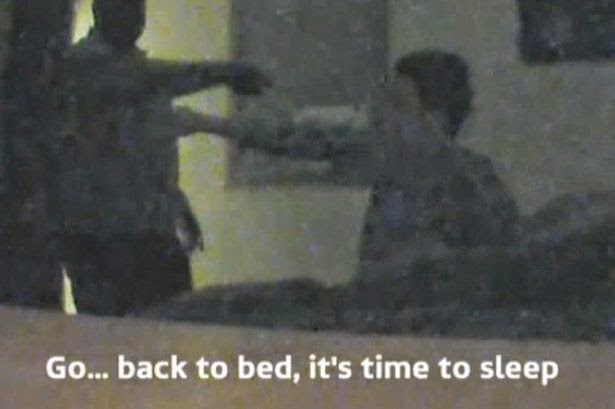