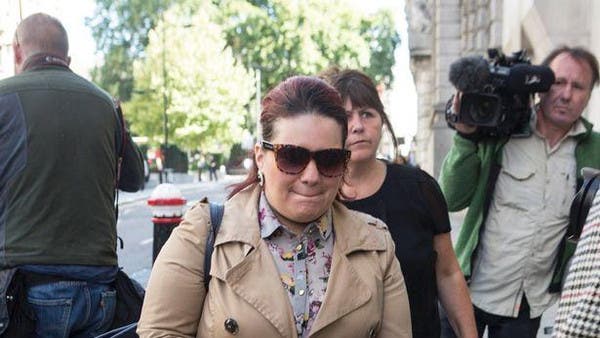 A woman has been jailed in Britain after being convicted of trying to send cash to her jihadi husband fighting in Syria, ABC News reports.

Counterterrorism commander Terri Nicholson said the conviction “should be viewed as a very clear message not to support those engaged in terrorism.”

She said helping to fund terrorism is viewed as a serious offense.

“In this case, a large quantity of cash was seized which would otherwise have supported terrorist activity in the Syrian conflict,” Nicholson said.

Judge Nicholas Hilliard said he was satisfied that El-Wahabi knew her husband was engaged in violent extremism and knew that the cash she was sending would be used for that purpose.

The plan failed after officials found the cash hidden in the underwear of a friend who had agreed to take the money on a flight to Turkey. The friend was cleared of wrongdoing.
Posted by Buzzcanadalive at 11:30 AM