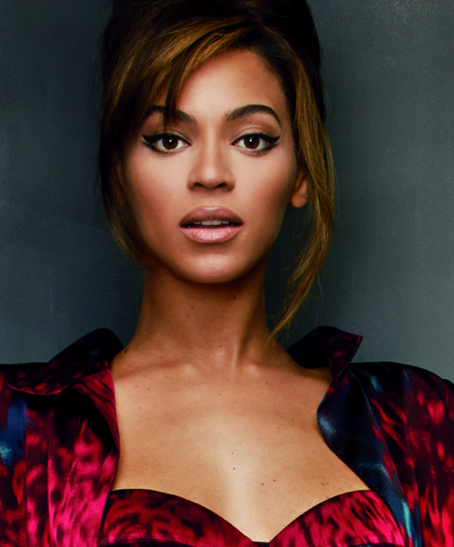 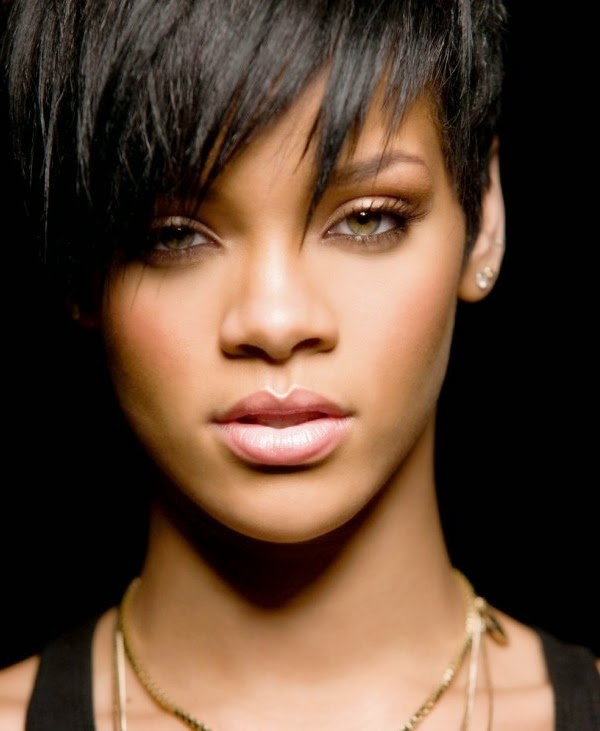 Come April 2015, students at the University of Texas, Austin ‎will be‎ adding a new course that will focus on Rihanna and Beyonce. This new course,  Beyonce Feminism, Rihanna Womanism, will not be available until Spring 2015, but the University has already released some details about the curriculum.

According to the University, “They will not be simply listening to Beyoncé and Rihanna for fun or even comparing the roles of Beyoncé and Rihanna in popular culture, rather, students will be studying how the lyrics, music videos, and actions of these women express various aspects of black feminism such as violence, economic opportunity, sexuality, standards of beauty, and creative self-expression.”
The course, according to its listing, “Hopes for students to understand the role black feminism plays in culture as well as everyday".
A number of colleges have already made similar moves; including ‎Georgetown University which offers a sociology course based on Jay-Z, Harvard University which offers a course on Tupac Shakur and Rutgers University which already offers its own Beyonce course titled "Politicizing Beyonce."
Posted by Buzzcanadalive at 2:00 AM

Email ThisBlogThis!Share to TwitterShare to FacebookShare to Pinterest
Labels: Education, Oddities, US