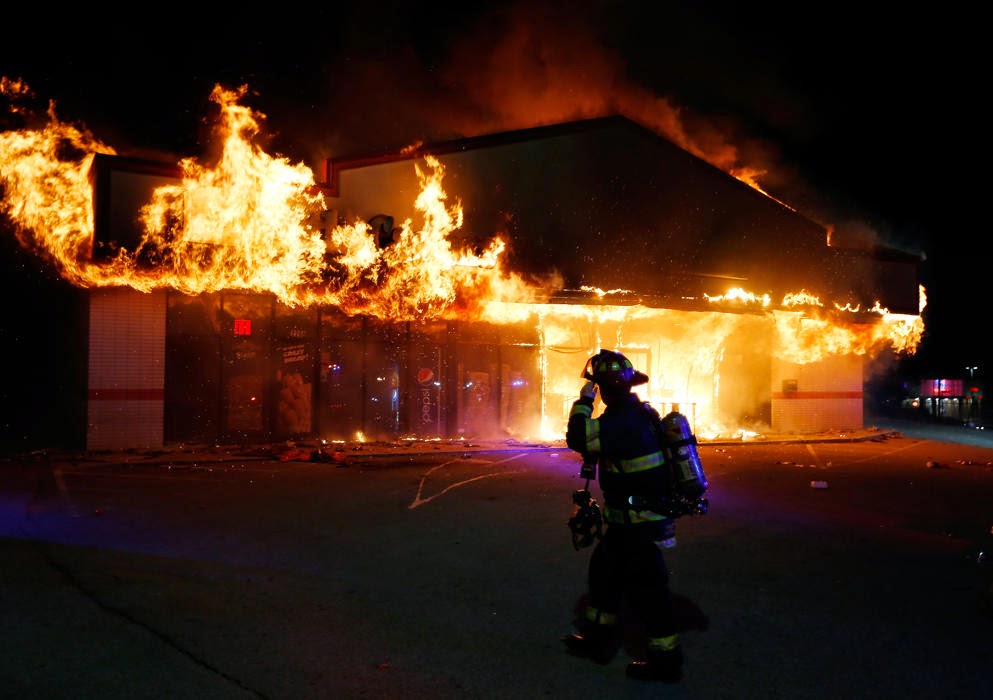 Violent protests in US after grand jury decides not to indict police man who killed unarmed teen. Thousands of people flooded the streets from L.A. to New York late Monday night after a grand jury decided they were not going to indict officer Darren Wilson in the shooting death of unarmed 18 year old Michael Brown in Ferguson, Missouri, saying that officer Wilson acted 'lawful'. The jury was of course composed of 12 people; six white men, three white women, two black women and one black man. They met on 25 separate days and heard more than 70 hours of testimony from about 60 witnesses, including three medical examiners and other experts on blood, toxicology and firearms. And decided officer Wilson did nothing wrong by killing a black unarmed teen, shot 6 times 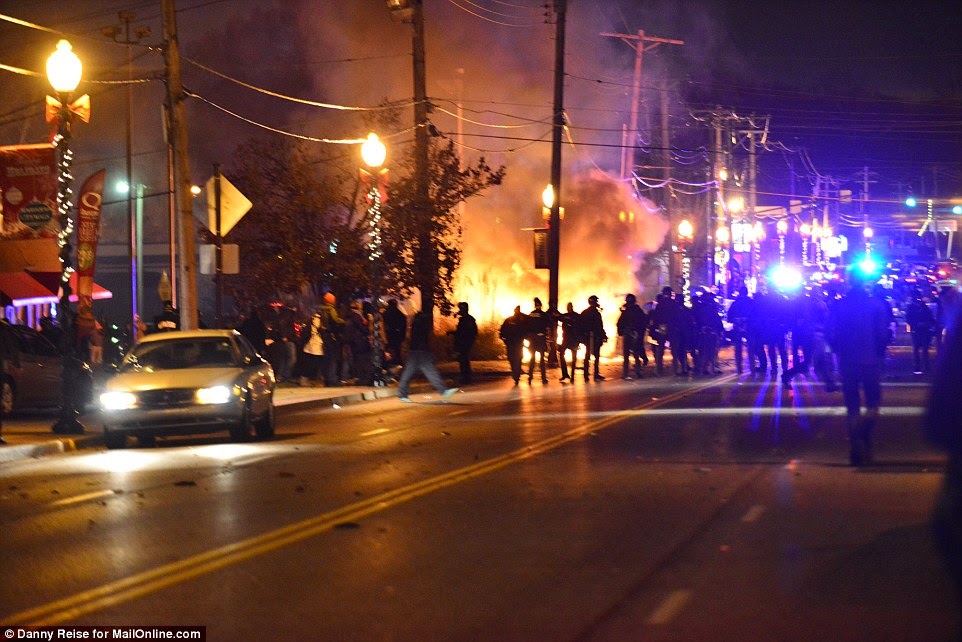 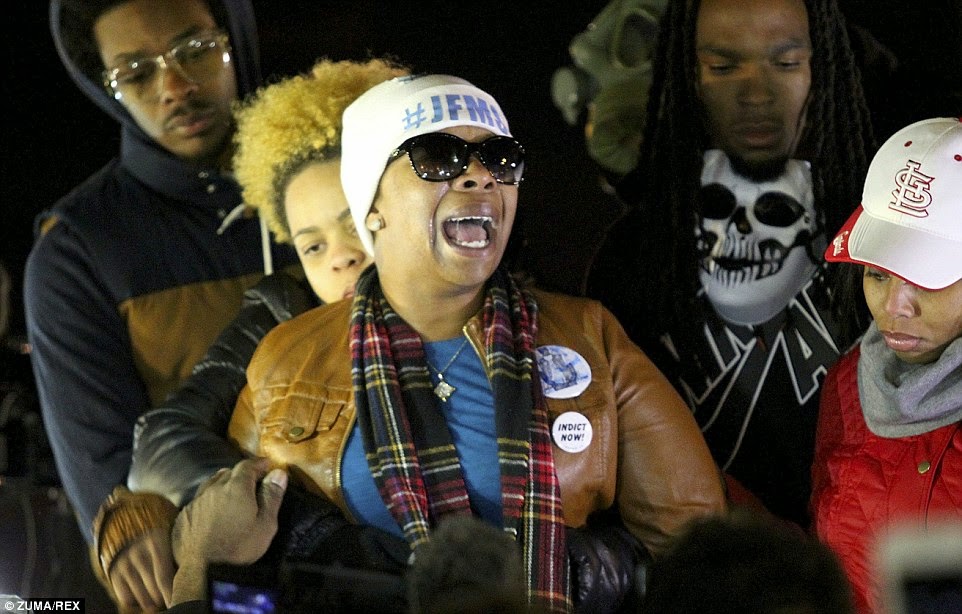 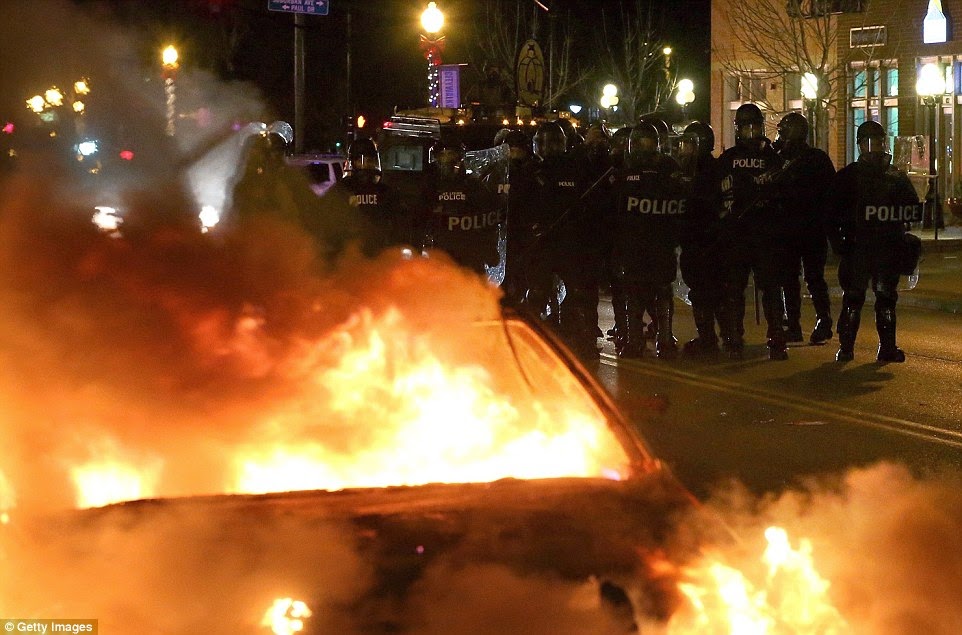 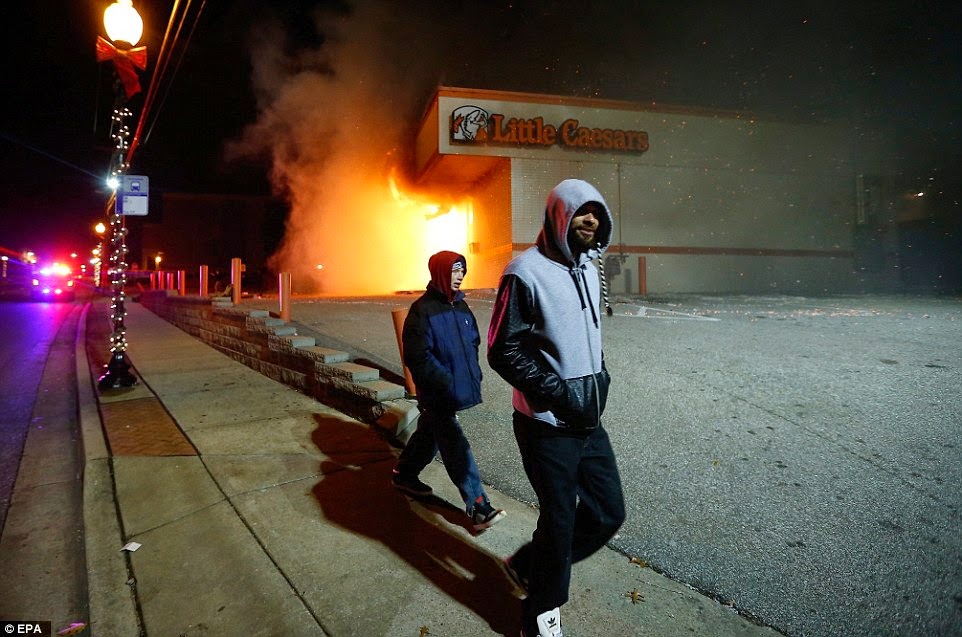 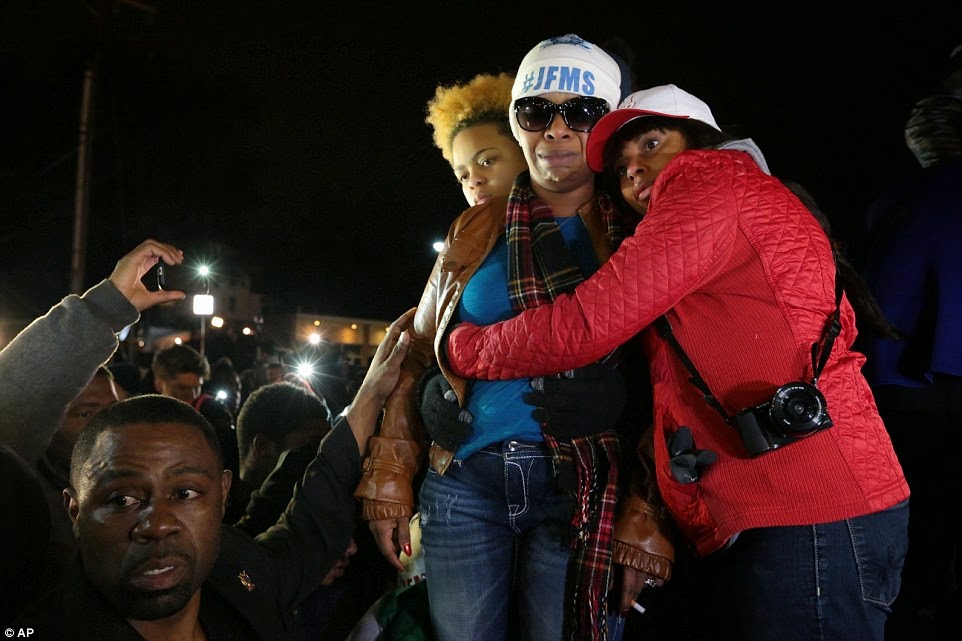 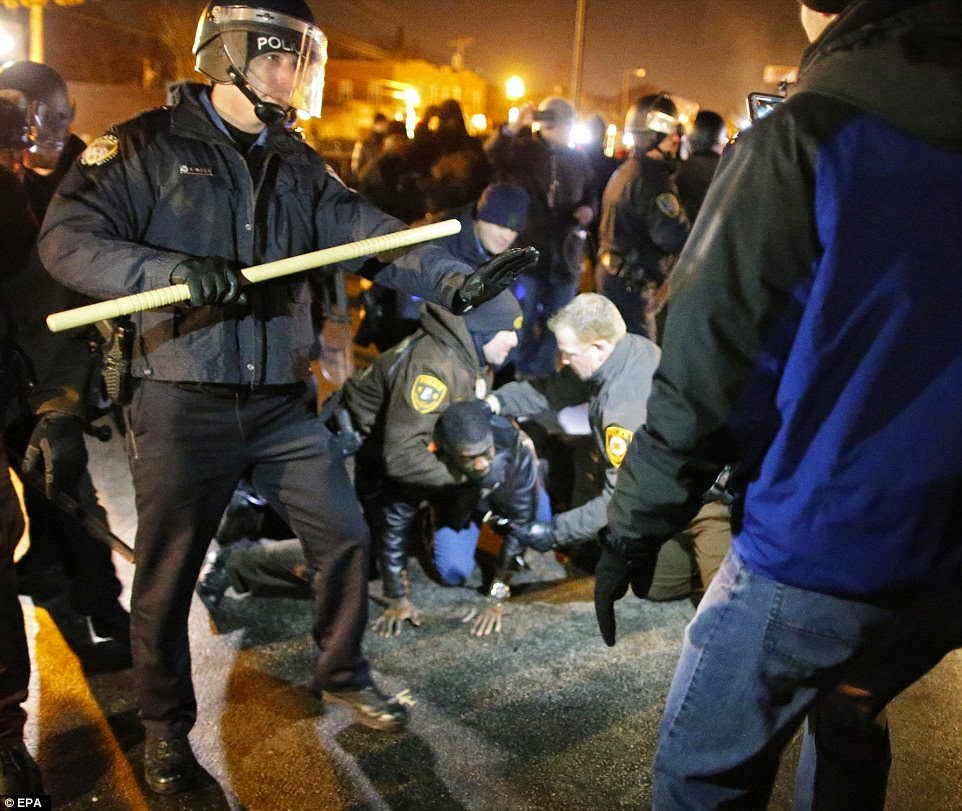 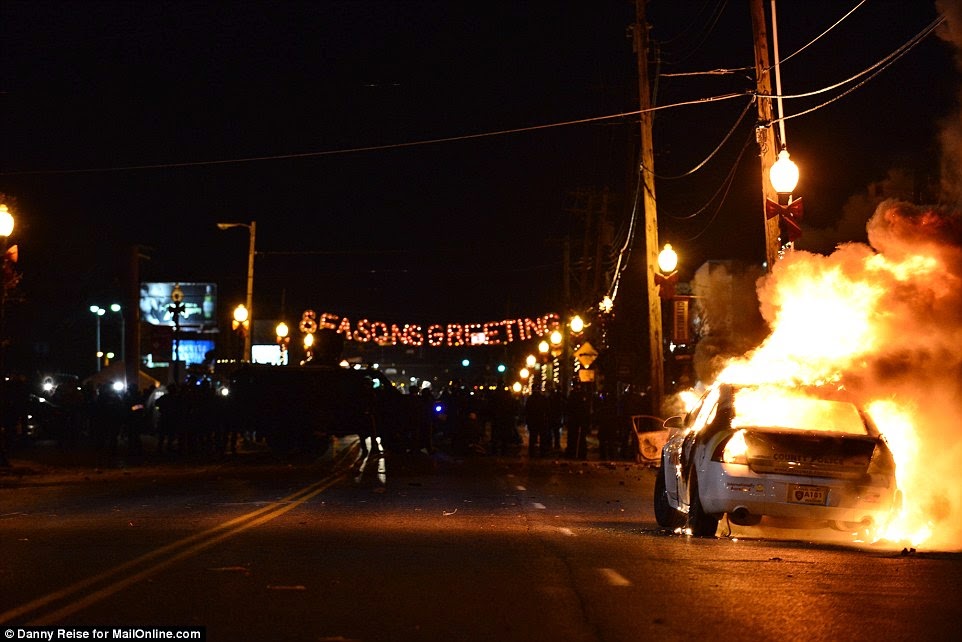 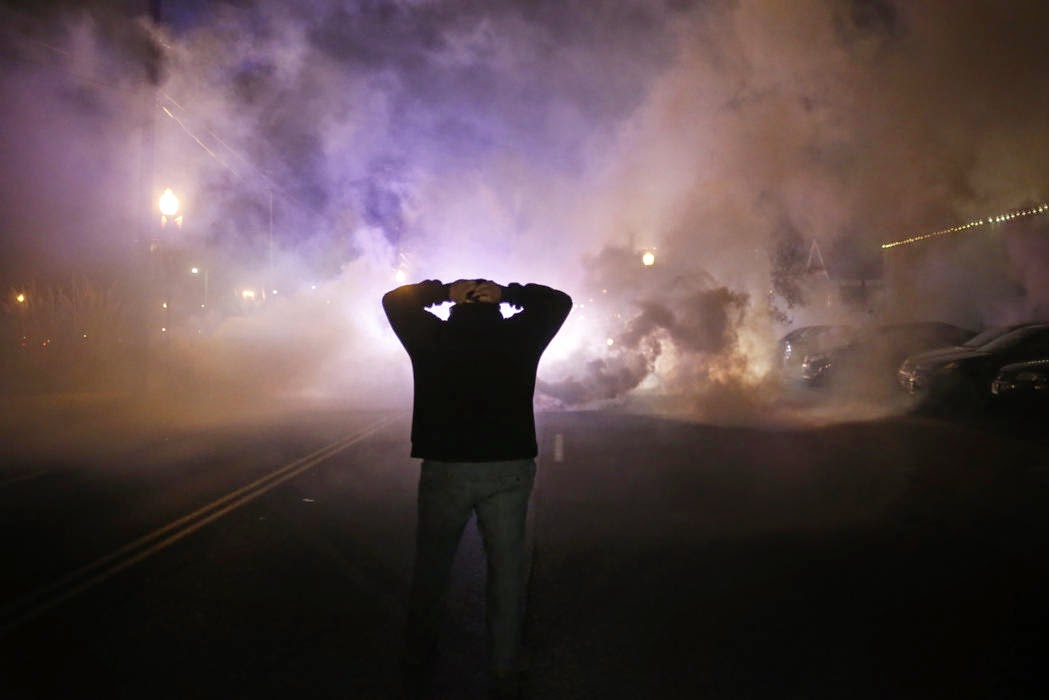 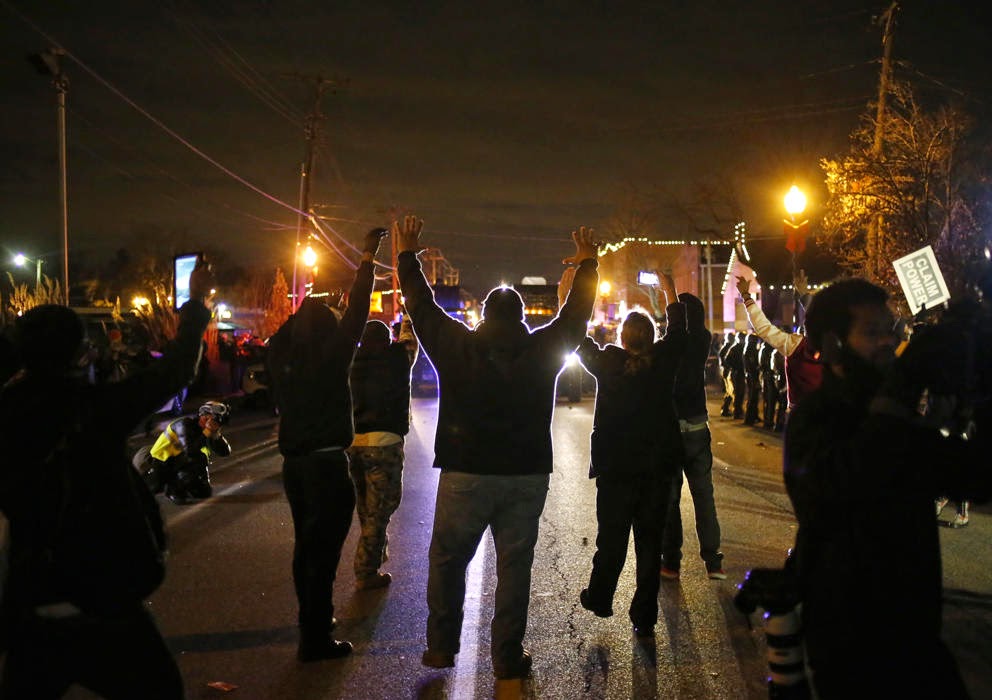 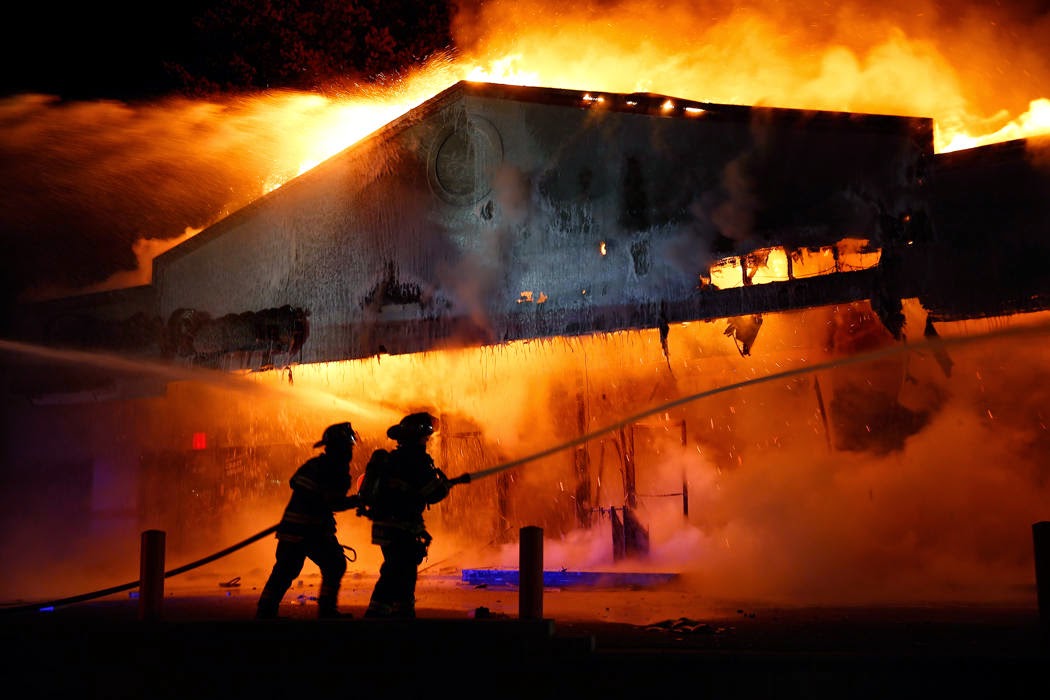 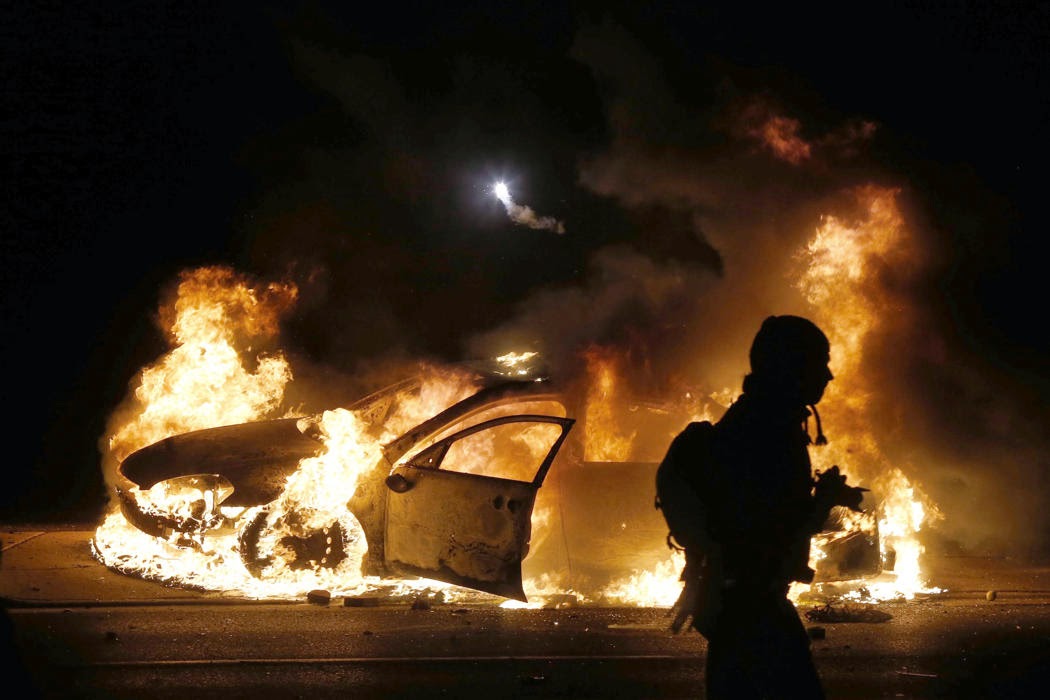 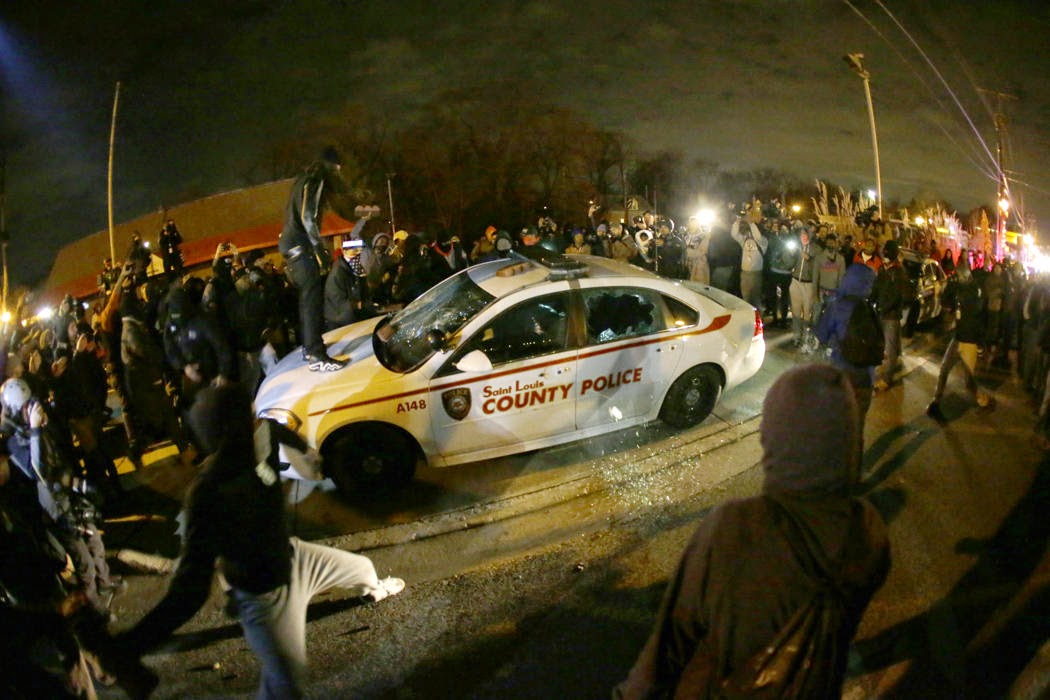 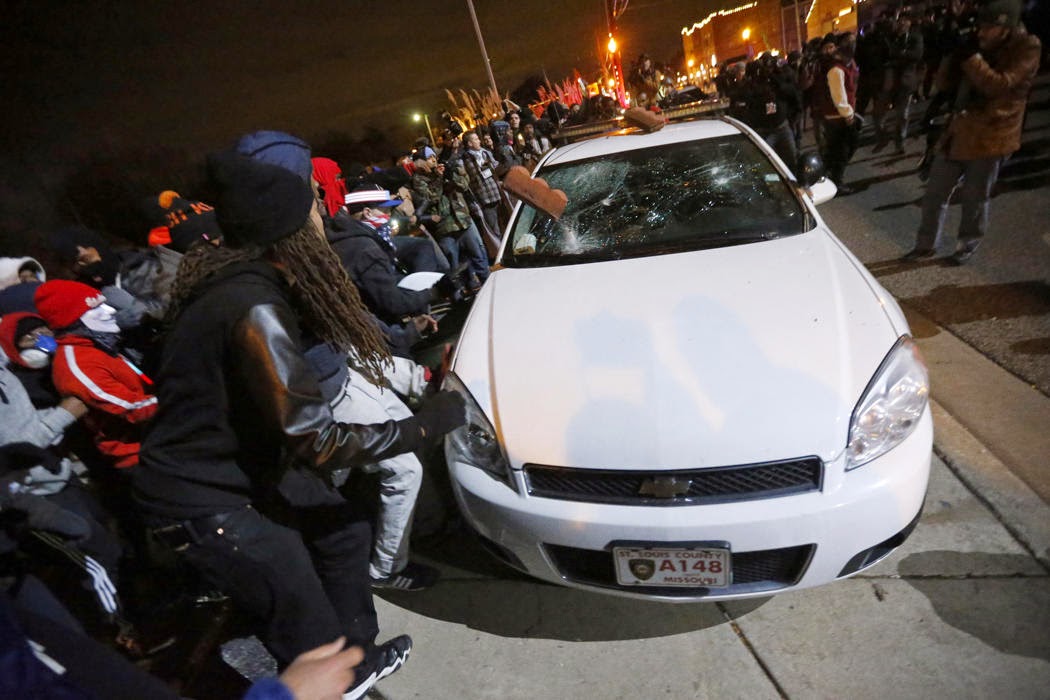 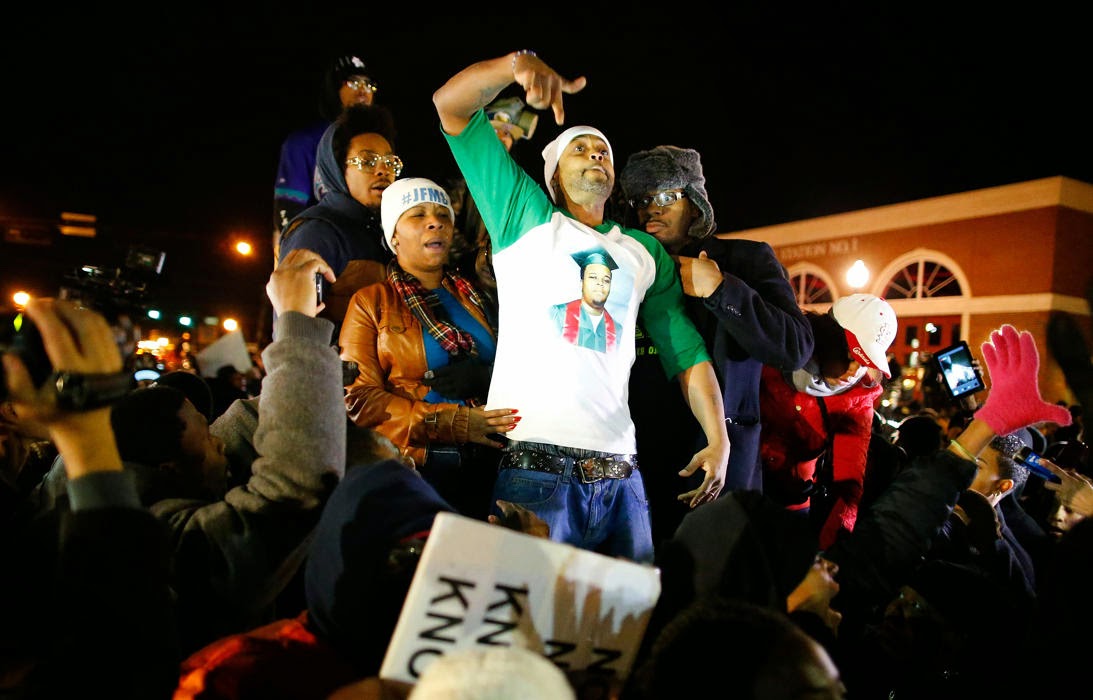 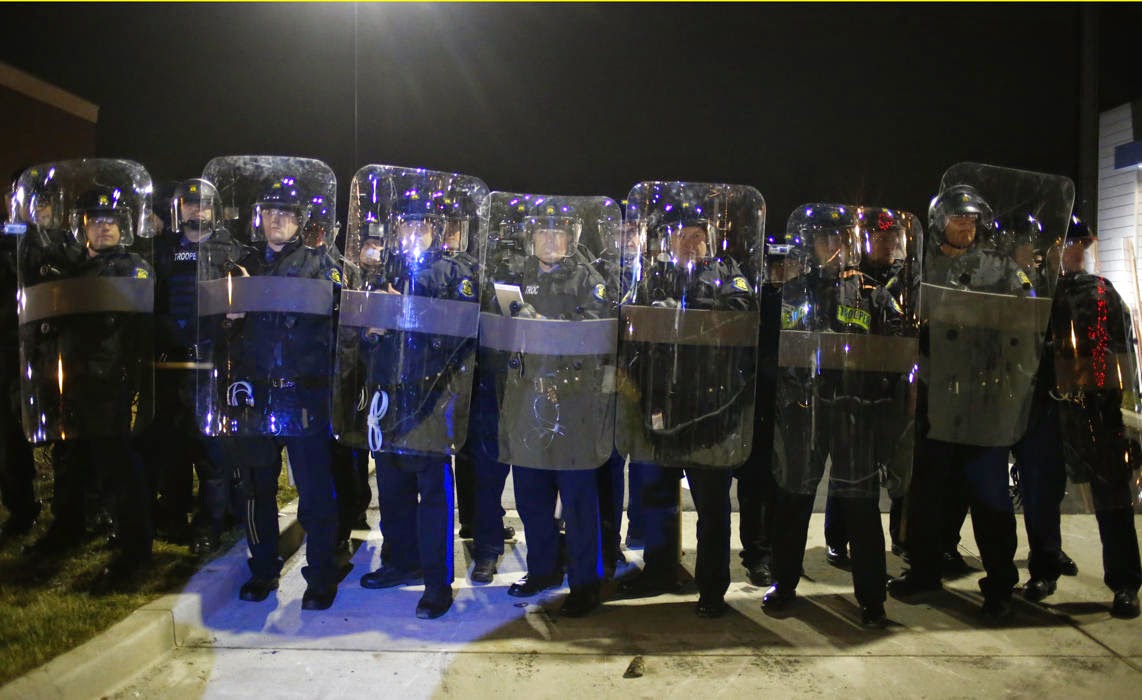 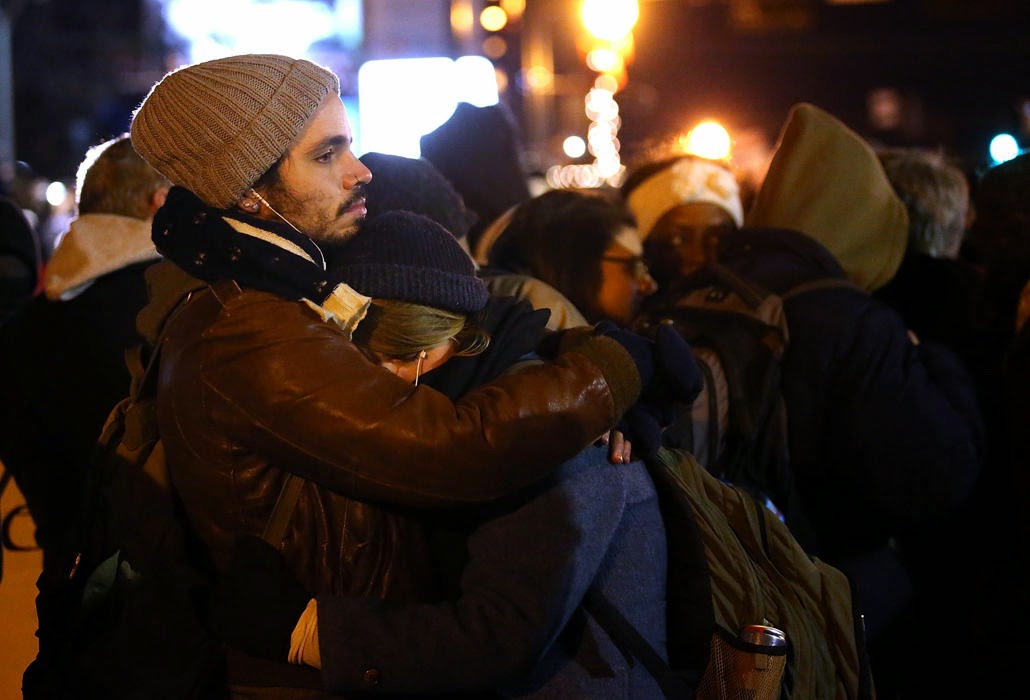 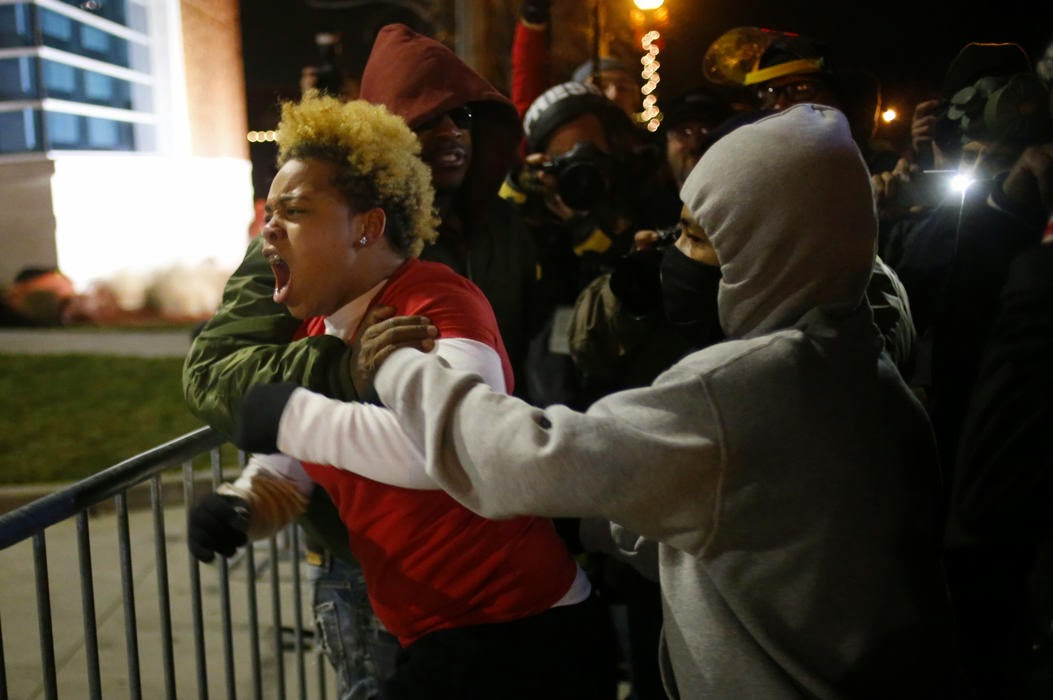 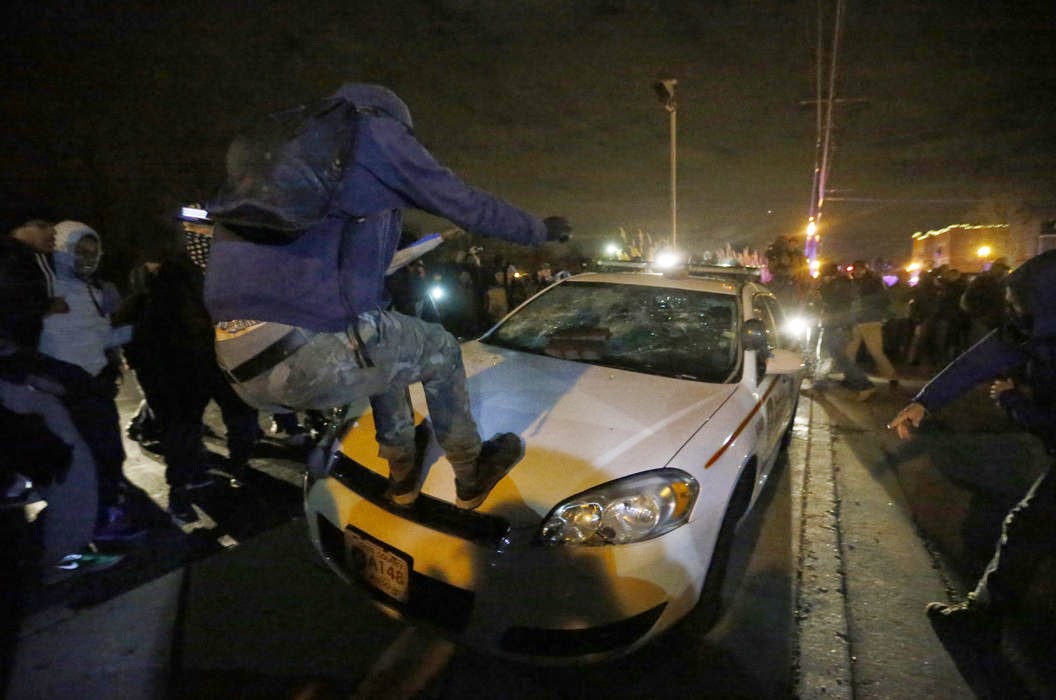 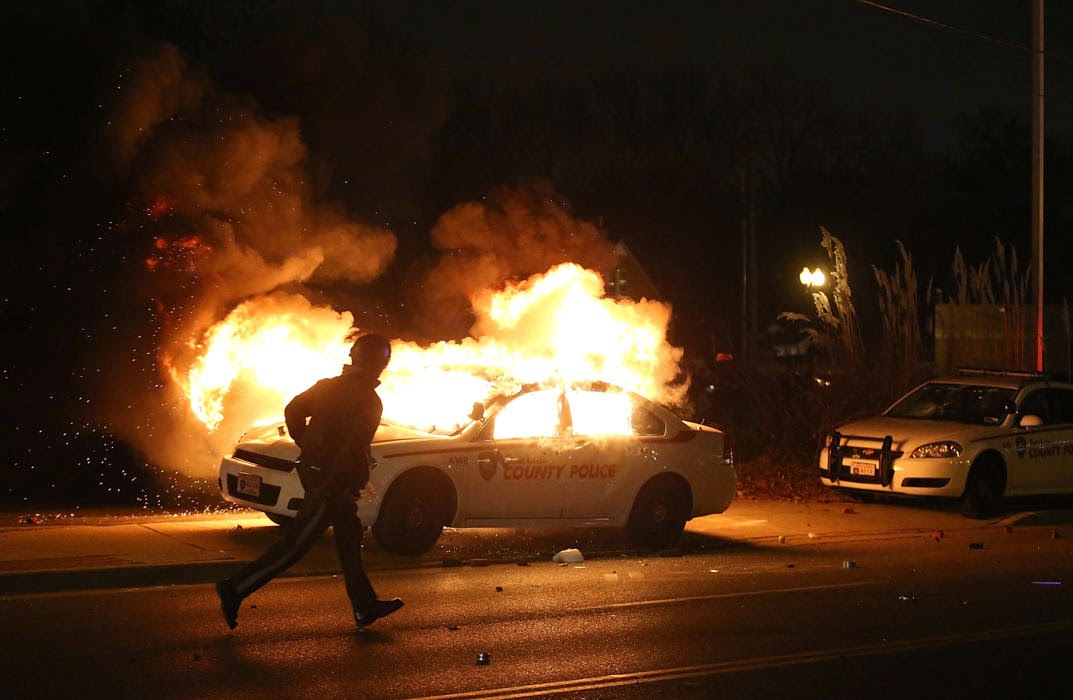 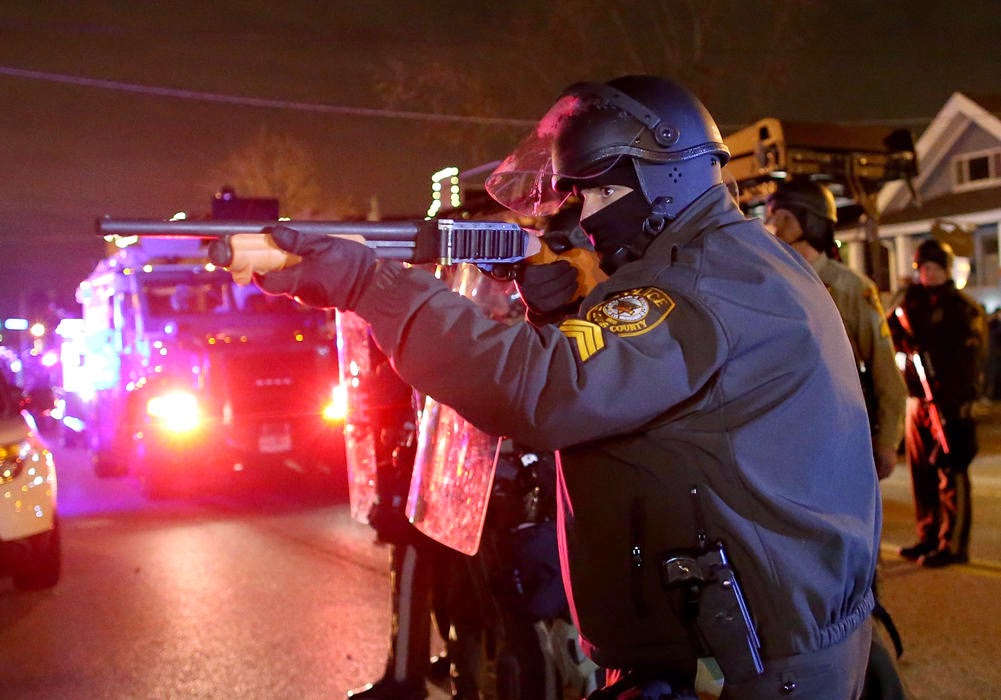 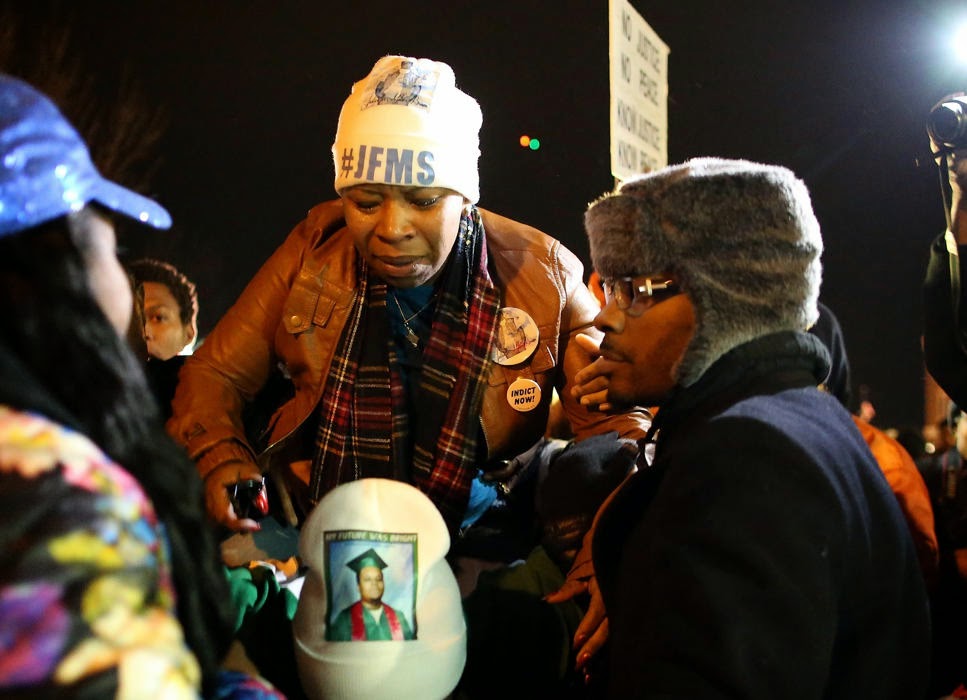 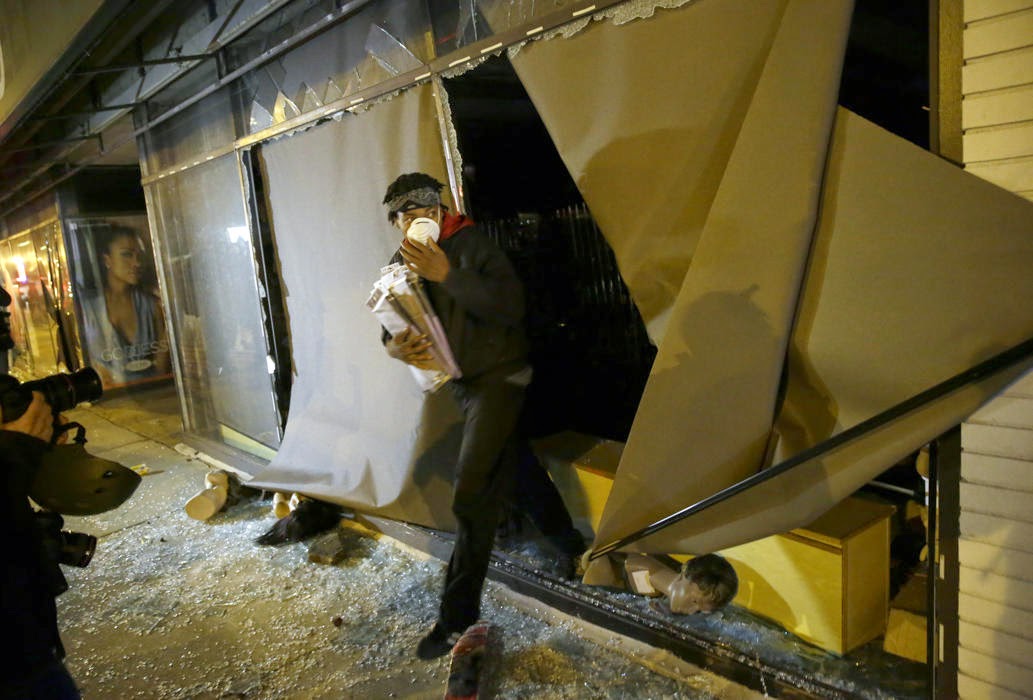 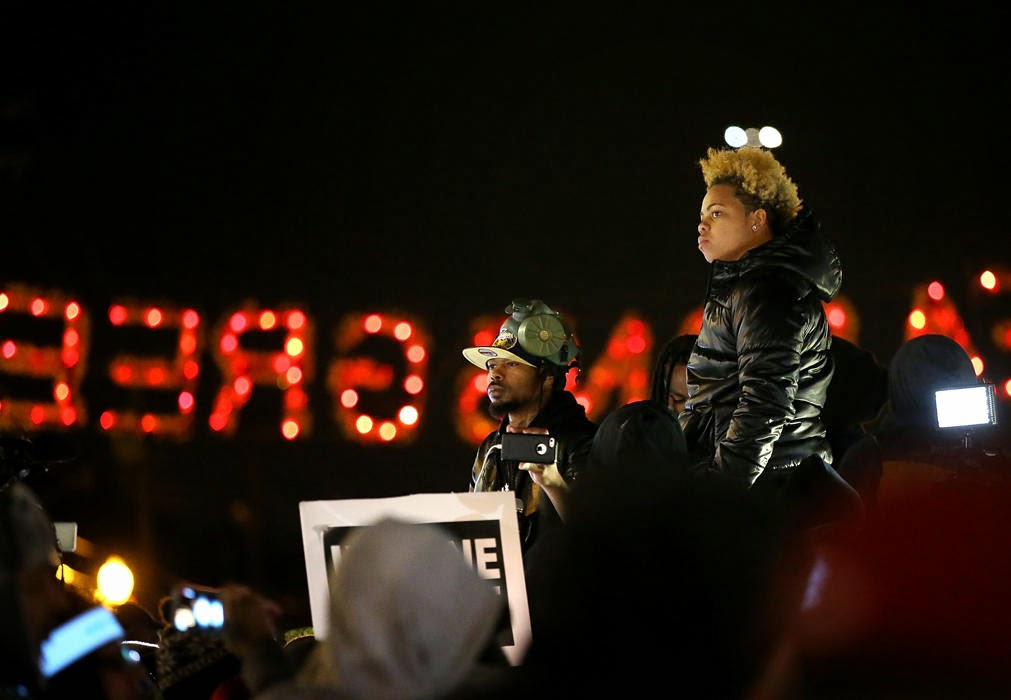