WTF! Man kills girlfriend and uploads photos of her body on the internet 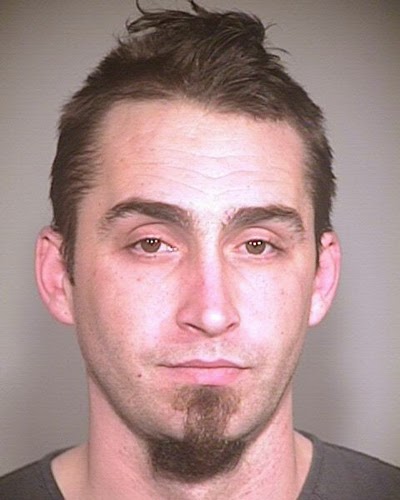 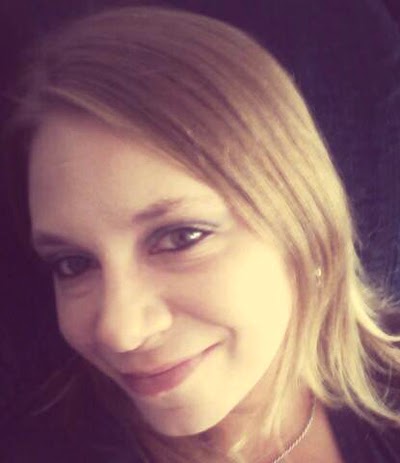 33 year old David Kalac strangled his live-in girlfriend 30 year old mother of 4 Amber Lynn Schraw, and posted photos of her body to 4chan. David killed Amber either on Monday night or Tuesday morning at their home in Washington and posted three grisly photos of her lying dead on a bed with what appeared to be strangulation marks on her neck to 4chan on Tuesday afternoon, writing

"Turns out its way harder to strangle someone to death than it looks in the movies. She fought so Damn hard." Then he wrote again when people doubted the story "Check the news for port orchard Washington in a few hours,”  then he wrote that Amber son's “will be home from school soon. He’ll find her, then call the cops. I just wanted to share the pics before they find me.”

35 minutes later, Amber's body was found by her teenage son, who called his father who then called the police. David, who fled the house after committing the murder, turned himself in to police on Wednesday night in Oregon, and is said to be cooperating with investigators. He has been charged with second degree murder.
Posted by Buzzcanadalive at 7:00 AM