Meet The Woman Who Broke-up Jason Derulo And Jordin Spark 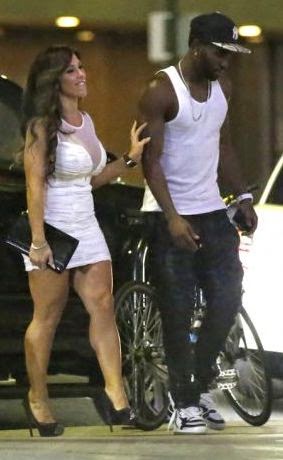 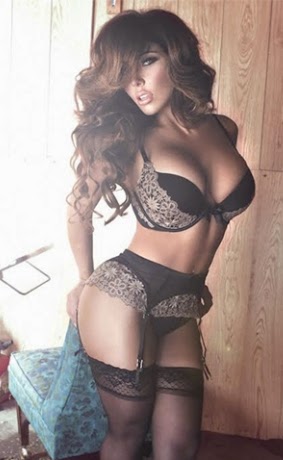 MediaTakeOut is claiming the woman with Jason Derulo above is the reason Jordin Spark ended their engagement. Find their report below...


Yesterday news broke that Jsoan Derulo and Jordin Sparks broke up and we have the exclusive details on why. According to a source, Jason has been carrying on with a beautiful young model named Carmen Ortega. Our snitch tells us that Carmen was Jason's side chick for months - but broke it off with Jason - because she wanted something more from him. The insider explained, "Carmen didn't even know about Jordin, and when she found out how serious she and Jason were, she broke it off. . . . Jason would lie to her and say that his relationship with Jordin was just for Hollywood." 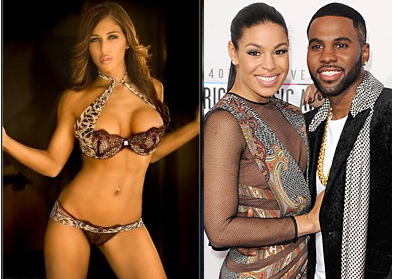 But Carmen realized that Jason was playing games, and she dumped him. The insider continued, "Jason was texting her, and calling her like crazy. He was obsessed. I feel so sorry for Jordin."

And our insider claims that Jordin knew about all this and stayed with Jason anyways. The insider explained, "Jason was her first, he took her virginity. She didn't want to let him go."

Posted by Buzzcanadalive at 12:30 PM