Eminem threatens to rape Iggy Azalea in his song 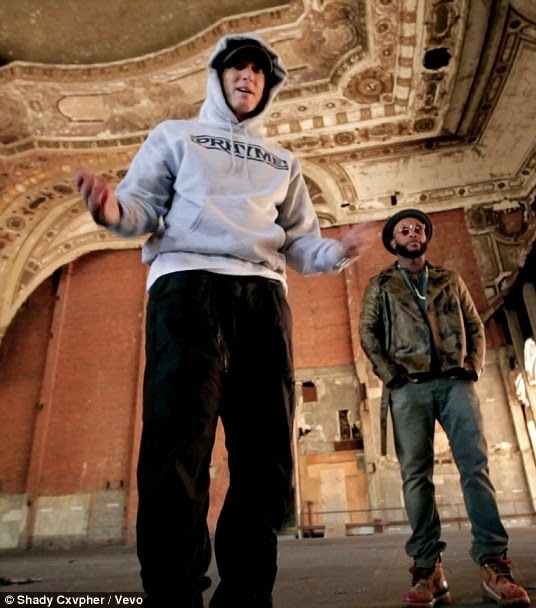 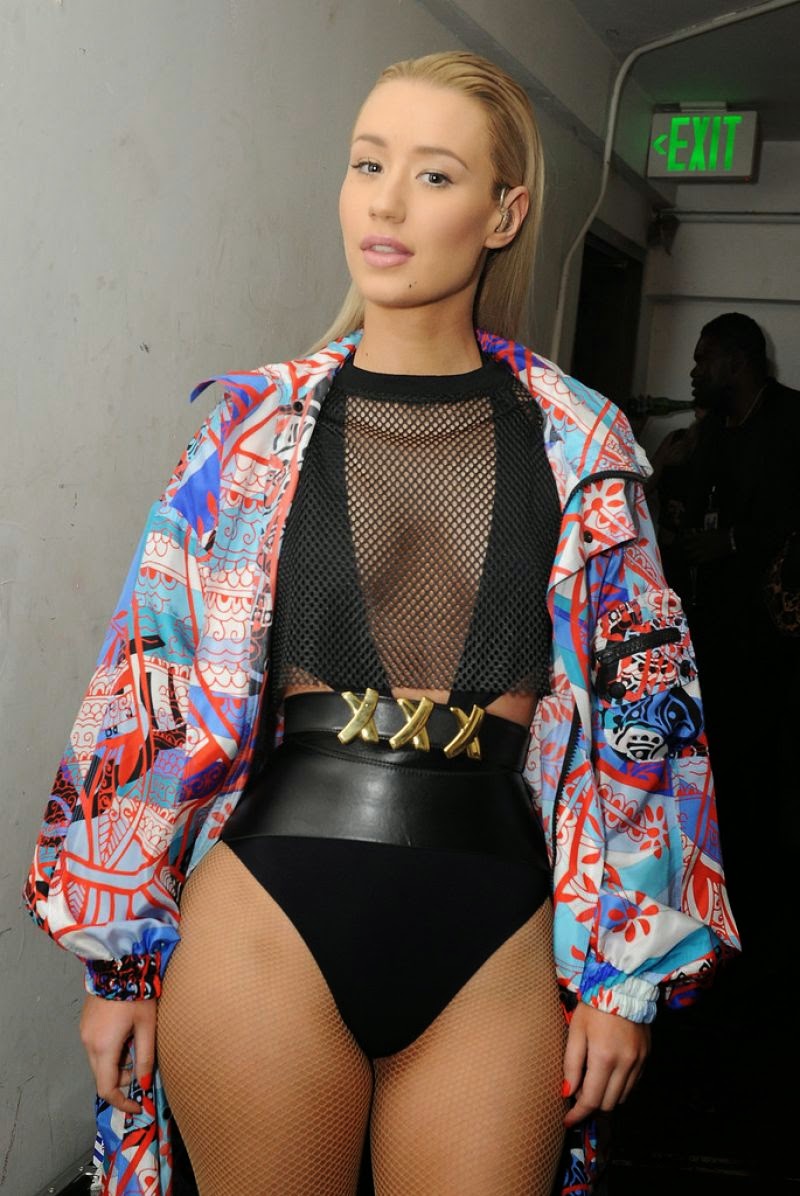 We are used to Eminem calling out top female music stars in his songs but he may have taken it a little too far this time. In his new song titled, Vegas, the 42 year old rapper graphically depicts dragging Australian rapper Iggy Azalea by his Humvee and then raping her.


In the song which was premiered on iTunes yesterday Wednesday Nov 19th, Eminem spits;

'And I think with my d*** so come blow my mind. And it tastes like humble pie. So swallow my pride, you're lucky just to follow my ride,'

'If I let you run alongside the Humvee. Unless you're Nicki, grab you by the wrist, let's ski. So what's it gon' be? Put that s*** away Iggy. You don't wanna blow that rape whistle on me. Scream! I love it. 'Fore I get lost with the gettin' off.'