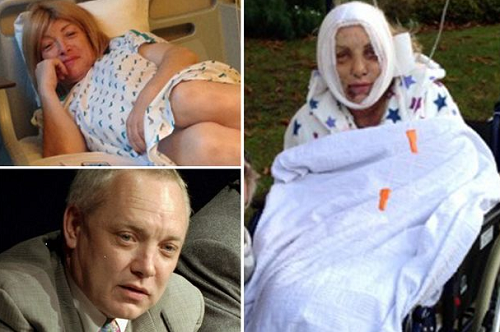 Former Boxing Promoter Insists On Sex Change Despite Near Death Experience. Kellie Maloney will go ahead with a final sex change operation to become a woman, despite being left close to death after her last surgery, Mirror.co.uk reports. The former boxing promoter is due to go under the knife again in February to have breast augmentation and male to female reassignment procedures.

She had been warned against further surgery after doctors spent 10 hours battling to save her life when she suffered internal bleeding following a facial ­reconstruction operation in Belgium. 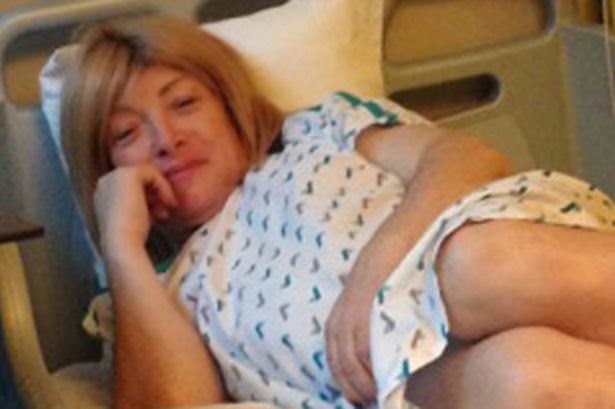 But 61-year-old Kellie – smiling for the first time since her ordeal – said: “I am still as determined now as I ever have been to go through with the sex operation. It’s not just a matter of wanting to go through with this. This is something I have to do to correct what was wrong at birth.
She said: “After all the years I have spent carrying this secret I simply can’t take in how this year has turned out.

“Not many trans gender people get the chance to live as they as wanted to and in the manner they should have from birth. I’ve been exceptionally lucky to get the chance now to do that.

“But I never expected for a minute that people would have been as positive about my decision as they have.

“I know some have sneered about it being a stunt, but this is my life. This is real life and I hope my story has helped other transsexual people out there.” 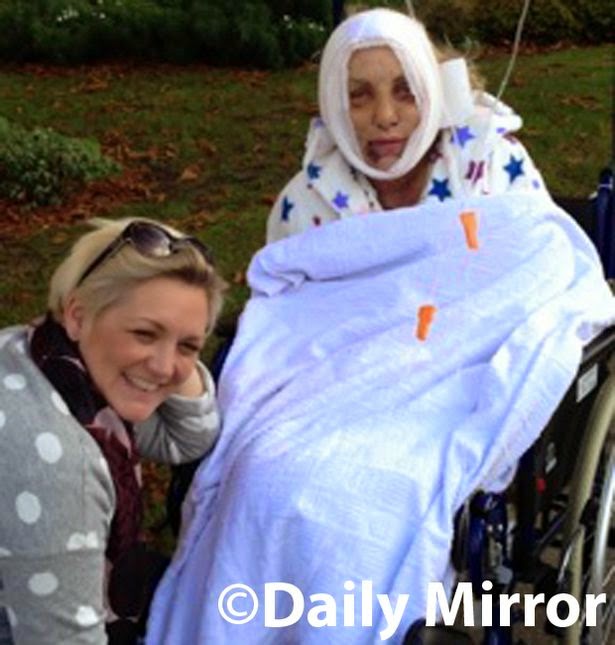 With daughter
“Everything is still on course for February as it always was.

“I am due to attend an appointment at the specialist clinic to go over everything for a final time and make sure it is all fine. I saw a facial surgery specialist this week and a soft tissue expert who say we are about six to eight weeks behind where we should be with my face, but that will have no effect on my sex operation.

“The surgery is set to take about five to six hours. I am having a full reconstruction and breast augmentation but I am not going daft and having anything too big. Doctors have advised me how big I can go. I don’t want to look like a Barbie doll.

“I’m not scared. I am mentally strong and fully focussed on what I need to do. A couple of years ago it was a distant dream and now I am taking the final steps.

“After I have had this done I will be a woman for the first time.”

Kellie’s treatment will be carried out at a private clinic by specialist surgeons which she is paying for herself.

Many thought she would have been put off having any further sex swap operations after her ordeal in Belgium nearly three weeks ago. She had a terrifying reaction to the facial reconstruction that sparked internal bleeding which required ­emergency surgery to stop her choking to death. Her head swelled to twice its normal size and she struggled to breathe. 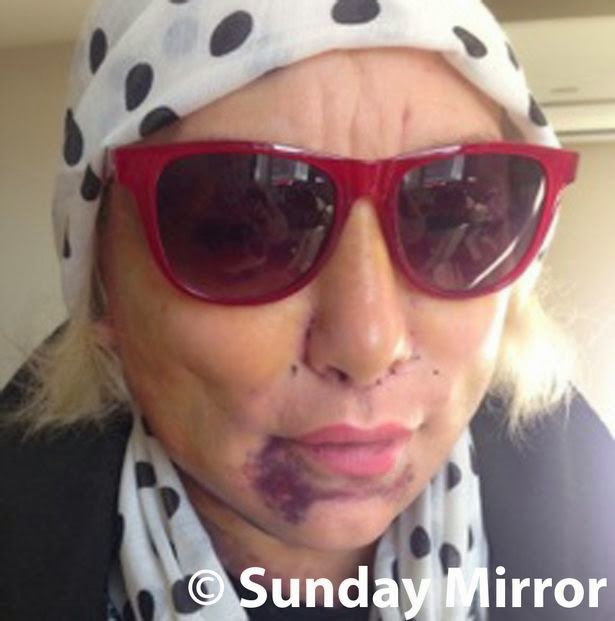 Speaking of her horror, Kellie said: “A doctor at the hospital said they had to operate on me immediately as they feared I could have died. What they had to do was life-saving. I am eternally grateful to them for that. I am lucky they acted as quickly as they did, it kept me alive. It was a ­terrifying thing to go through.

“It was as if I had gone 10 rounds with Mike Tyson in his pomp and another 10 with Lennox Lewis for good measure. I had no negative effects from the last bout of surgery and, like all transsexuals, I just so desperately want to correct what was wrong with me at birth.”

But Kellie, who as promoter Frank helped Lennox Lewis to the world heavyweight championship, is looking forward to finally becoming the woman she dreamed of and insisted nothing will now put her off. 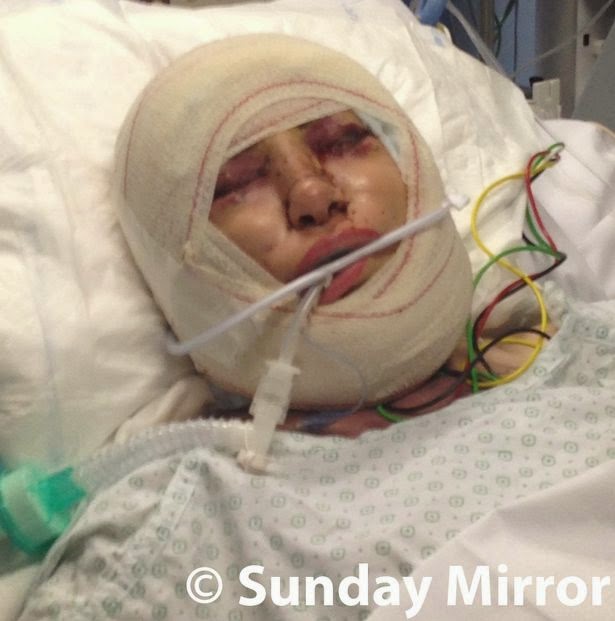