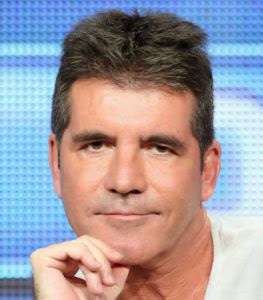 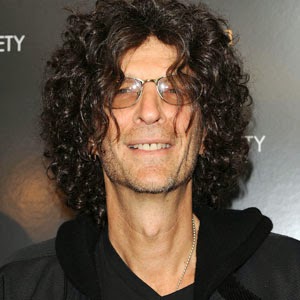 For the second year in a row, British music mogul Simon Cowell is the best paid entertainment personality in the world with an estimated $95million from June 2013 to June 2014. He made the money from X Factor, his label Syco and One Direction, among others.