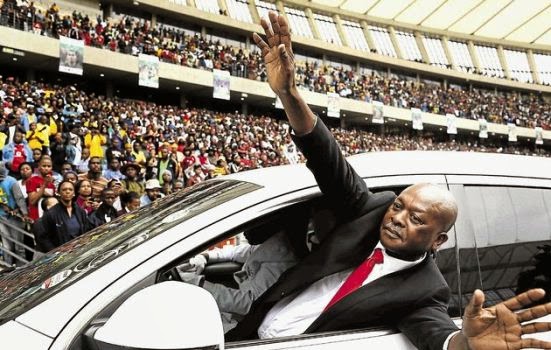 Senzo Meyiwa's dad criticised for waving to the crowd at his funeral. This pic has got the SA online community talking. This is the father of late South African goalkeeper and captain of the national team, Senzo Meyiwa, who was shot dead on October 25th by suspected armed robbers at his girlfriend's home. During his funeral last Saturday November 1st, Sam Meyiwa waved to the crowd in excitement from an ambulance conveying his son's corpse.

Most South Africans found this offensive as he was meant to be grieving. He was seriously criticized and now the SA online community have gone agog with Memes of the waving. 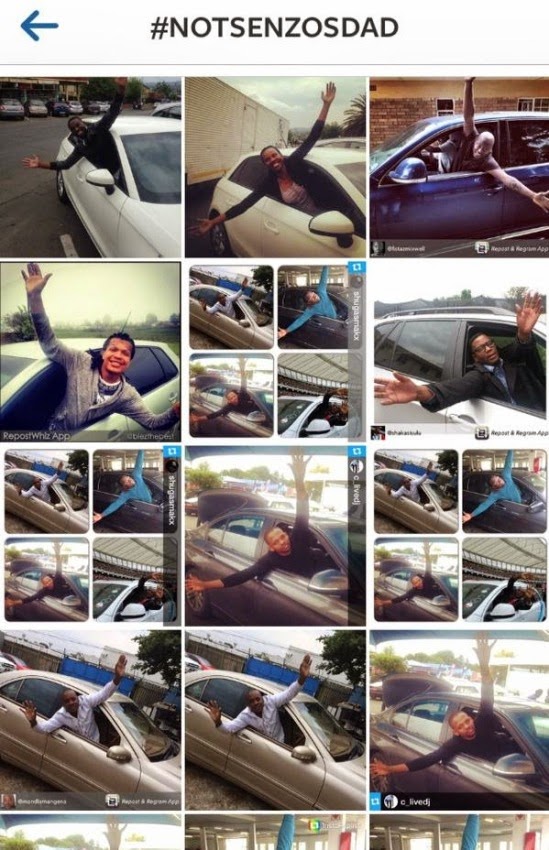 See some pics after the cut... 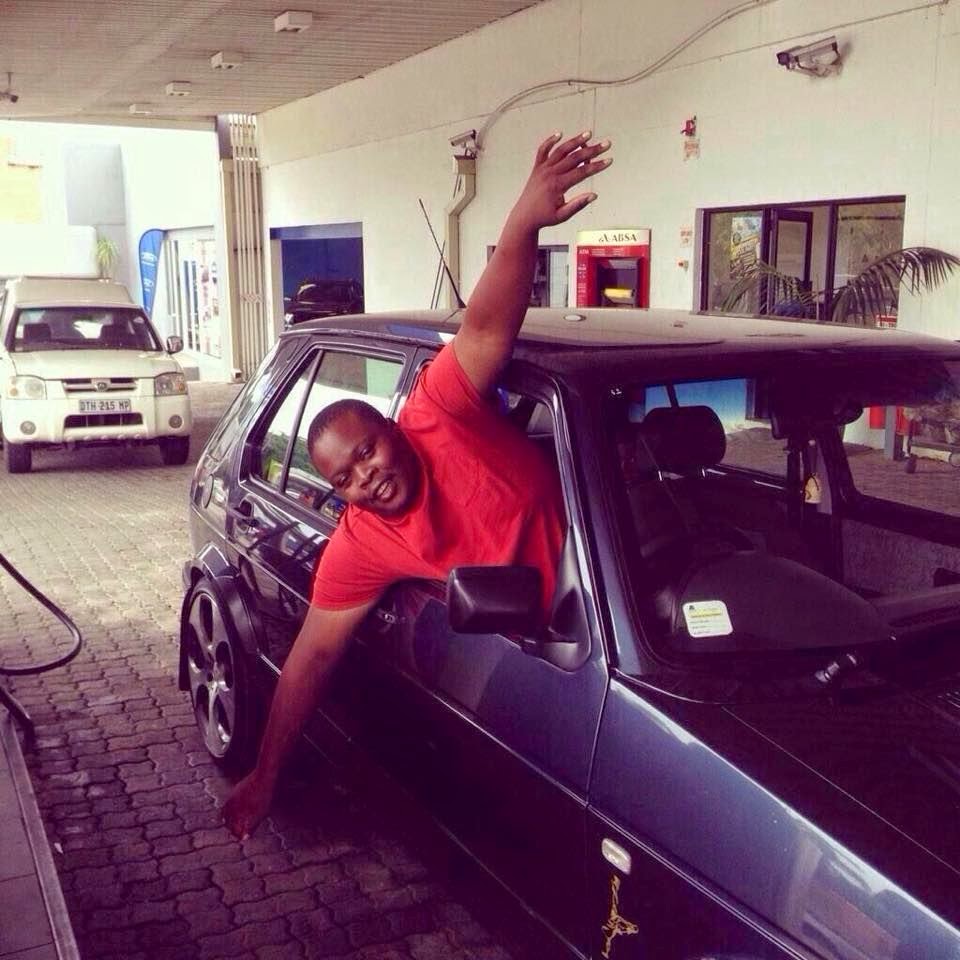 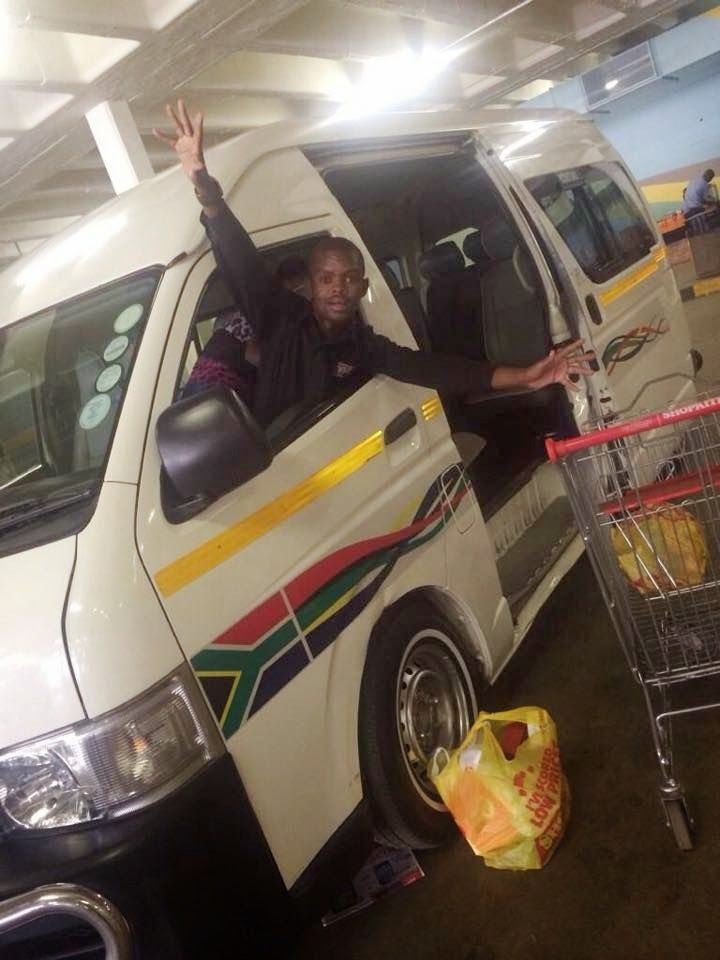 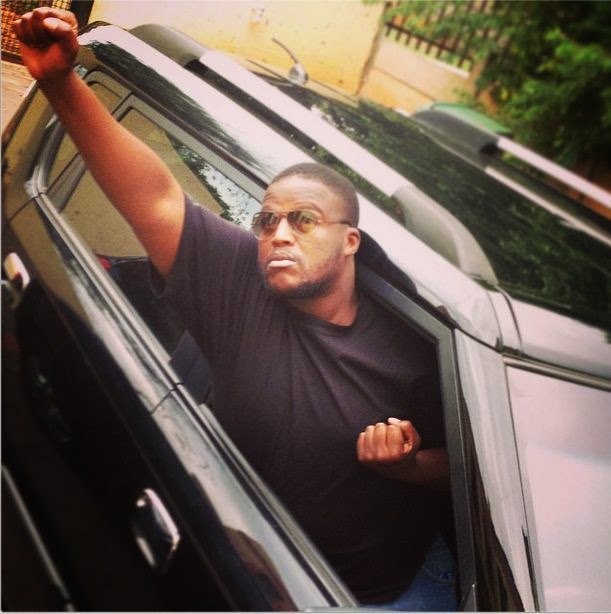 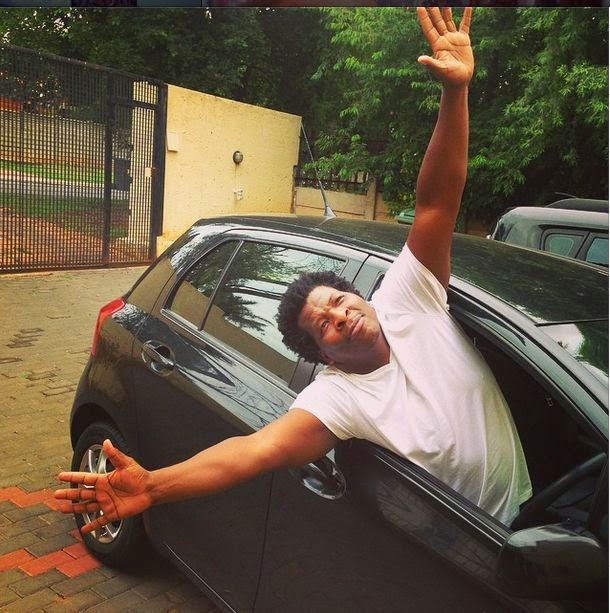 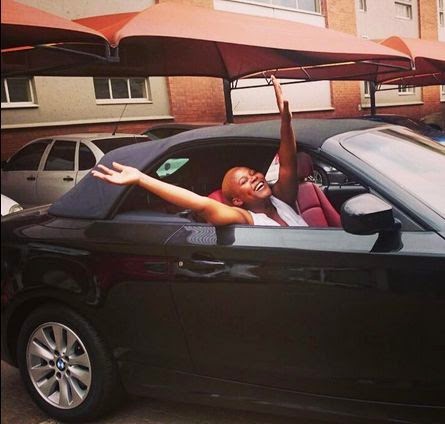 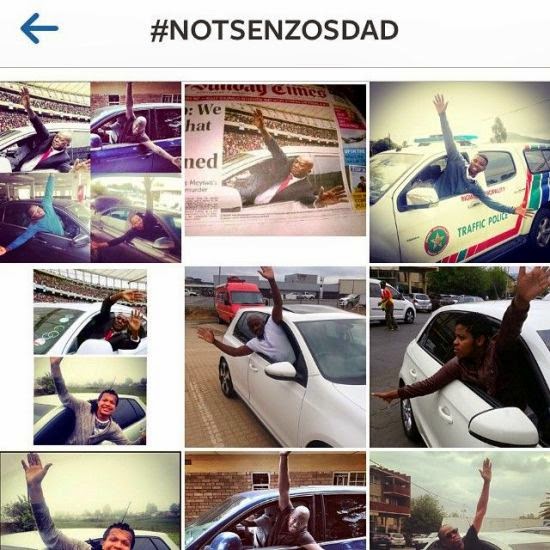