Canada To Revoke Passports of Canadians Who Joined Extremist Groups 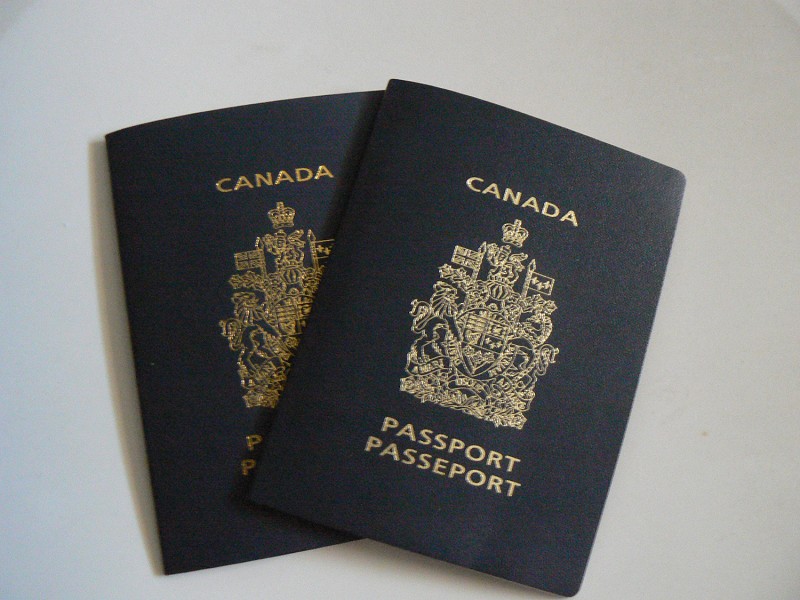 Canadians who travel overseas to join extremist groups can expect to have their passports revoked, the government is warning.

Citizenship and Immigration Minister Chris Alexander said Saturday that Ottawa has begun revoking travel documents for those who travel to places such as Iraq and Syria to fight with the Islamic State and other militants groups.

“If we have evidence – and I mean substantive, incontrovertible evidence – that someone has left Canada with the intention of committing what would be an indictable offence here, including terrorism, then we can revoke, suspend or invalidate their passport,”

The minister said the Islamic State is not just a problem in the Middle East, but a global threat.
“Given the barbaric nature of the groups operating now in Syria and Iraq, and their unscrupulous tactics, we need this kind of measure to prevent people from going down this misguided path, and to deter young people from even thinking about it,” he said.

The measures are “serious, strong legal safeguards,” that Alexander said will “only ever going to apply, we think, to a small group of people.”

Alexander said the power to revoke travel documents was already established under the Canadian Passport Order, and that it had been used in the past. He said “multiple people” have already had their passports revoked in light of recent situations, but declined provide specific numbers.

Citizenship and immigration lawyer Joel Sandaluk said while it’s true the government is within its rights to revoke passports, the apparent secrecy surrounding the decisions is troubling.

“The thing that’s curious about this is, it’s not exactly all that clear on what information the government is basing these revocations,” he said. “The government is asking us to place an extraordinary amount of faith in their ability to operate.”

Without any insight into how the government is collecting its information, it’s possible decisions are being made based on suspicions and imperfect information,

“And the suggestion that they’re doing this within the full rigor of the law isn’t really entirely clear to me, because it seems to be a process that is shrouded in mystery,” he said.

More than 130 Canadians are thought to be fighting with extremist groups abroad, with several dozen estimated to be in Syria and Iraq. In a new Islamic State recruitment video, an alleged jihadist with an apparent North American accent speaks on camera.

Though the propaganda video has yet to be authenticated, it could be the first of its kind, says an expert on terrorism.

“If this is a North American, this would be quite extraordinary because it's the first time that a North American ISIS fighter has committed a war crime on-camera,” said analyst Paul Cruickshank.

Alexander said in addition to having their passports revoked, dual nationals who commit acts of terrorism could also have their Canadian citizenship revoked, according to new powers gained by the government this summer.

“This is not going to come to any surprise to those fighting with terrorist groups,” he said. “They know they’re committing a crime already, in the eyes of Canada.”

He said taking away their passport would make it more difficult for them to operate.

CTV
Posted by Buzzcanadalive at 7:00 AM