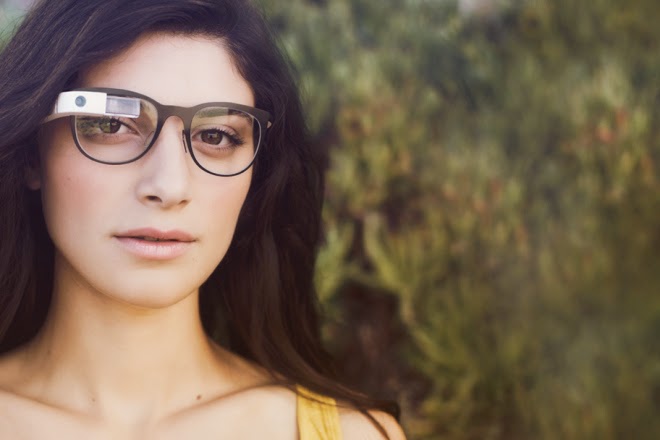 Google Glass could finally be making its way up north.

The Google-made computerized eyeglasses have been available to a limited number of “explorers” for over a year as the company continues testing and tweaking the design, but the device is rarely seen outside the technology hubs of Silicon Valley and New York. However, there are signs the $1,500 gadget will soon be available in Canada.

According to California Glass owner Brian Buquoi, his unit came with a card noting that Glass has been approved for use by Industry Canada, complete with a unique registration number. Google’s limited beta release only grants Americans with U.S. shipping addresses access the to the much-hyped accessory, and the company has not committed to a firm release date.

Industry Canada did not immediately respond to queries on Sunday seeking confirmation of Google Glass being approved for sale in Canada.

The glasses, which feature a tiny display over the right lens, were met with a lot of excitement when first announced in early 2012 but suffered some negative press after the first group of beta testers made their way out into the world, with many declaring the camera-equipped glasses as creepy and those who use them “Glassholes.” That has led to great uncertainty about when, or whether, Google will bring Glass to market, even as wearable technology continues to be an area of focus for Silicon Valley.

Apple recently entered the “wearables” market with the introduction of the Apple Watch, and Sony just announced a competitor to Google Glass — the SmartEyeglass — scheduled to go on sale before next summer.