Jay Z and Beyonce working on a joint album 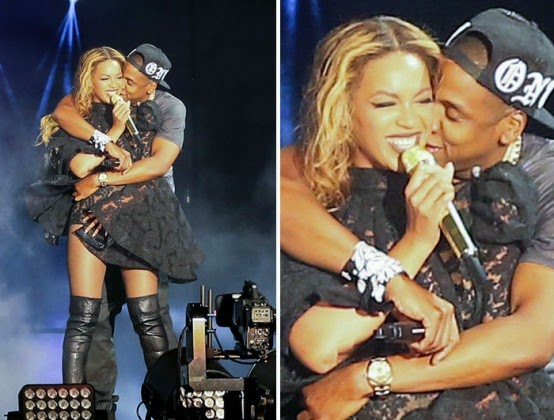 Famous radio host DJ Skee revealed the news on his Dash Radio show yesterday, claiming 'I have confirmed and talked to a couple sources'.
Posted by Buzzcanadalive at 6:00 AM