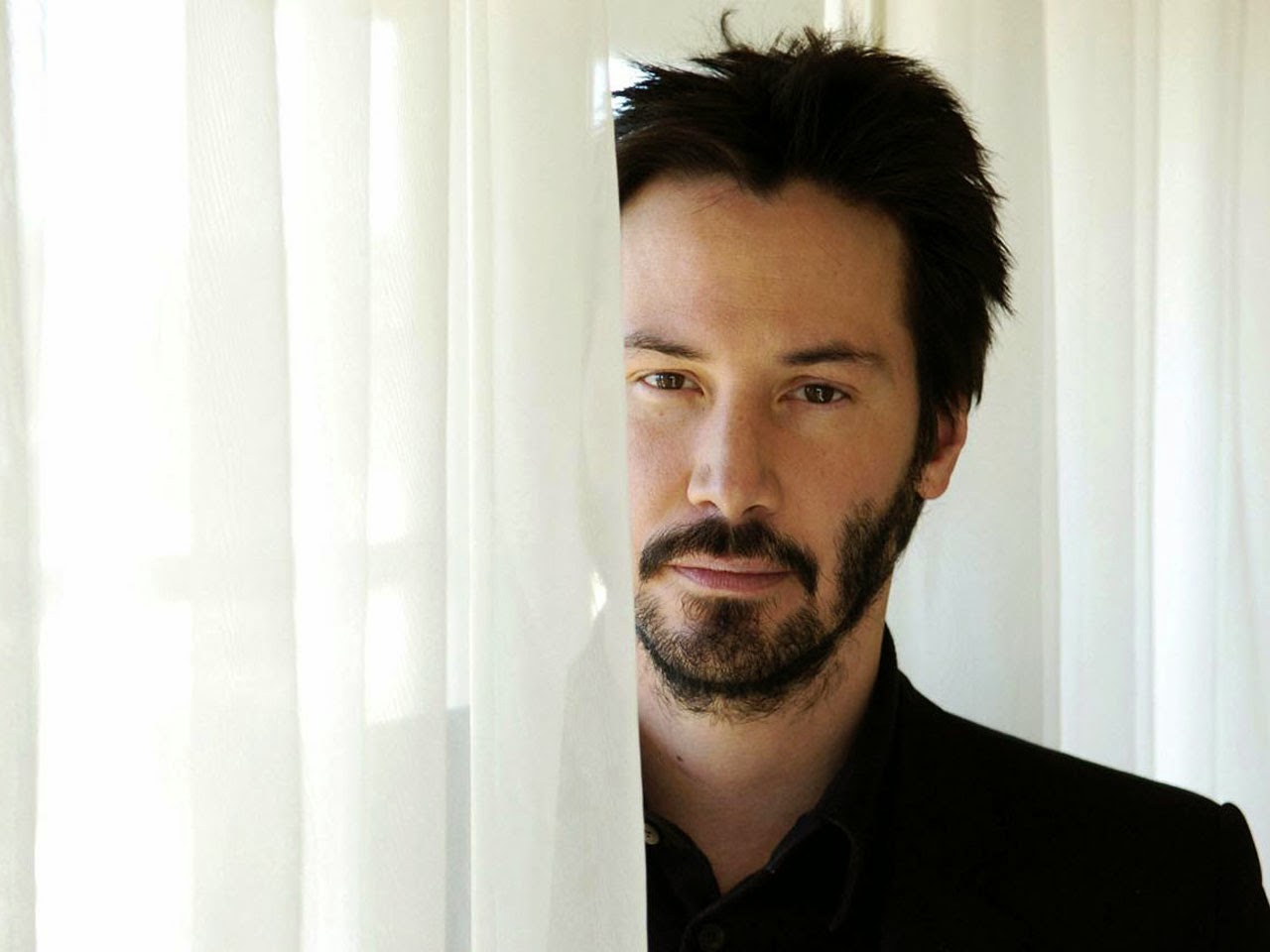 Canadian actor Keanu Reeves had his chance to reprise his famous line from "The Matrix" -- "I know Kung Fu" -- because we've learned a woman broke into his house while he was sleeping and plunked herself on his library chair.

Reeves was snoozing at 4 AM Monday when he heard sounds coming from his library ... yes, Ted "Theodore" Logan has a library.

The actor got up, walked in and saw a woman in her mid-40's sitting in his chair, not uttering a peep.
Law enforcement sources tell TMZ ... Keanu calmly approached her and began speaking to her. She explained she was there to meet him. He very calmly called 911 and obtusely told the dispatcher cops needed to roll quick.

Police came and took the woman into custody. She was taken for a psych evaluation.

It's another amazing story of an obsessed fan gaining entry into a celeb's house. It recently happened to Sandra Bullock ... the fan ended up at her bedroom door as she was sleeping. Interesting ... that's Keanu's "Speed" co-star.

Keanu lives in an area in the Hollywood Hills tour bus drivers call "Hunk Alley."  Leo DiCaprio is his neighbor. Tobey Maguire used to live next door to Keanu. The drivers call out Keanu's house -- which is built like a fort, so it's just amazing someone broke in.

TMZ
Posted by Buzzcanadalive at 12:56 PM