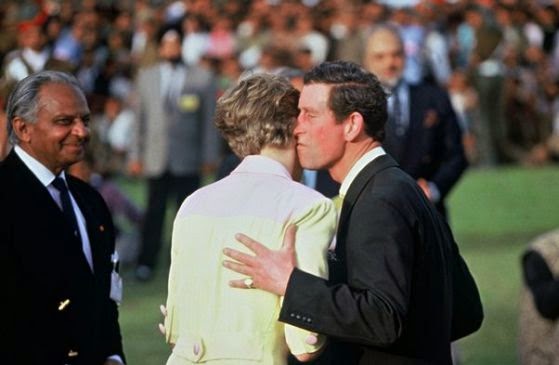 Former royal press officer Dickie Arbiter reveals how an angry Princess Diana exacted revenge upon then husband Prince Charles in front of the world's media. Read the report below from UK Mirror

The ‘truth’ behind the infamous moment Princess Diana snubbed Prince Charles as he leaned in to kiss her has been revealed by a Palace insider.

Dickie Arbiter, former press officer for the royal couple, has told how a fuming Diana exacted humiliating revenge on Charles at a Valentine’s Day polo match in India 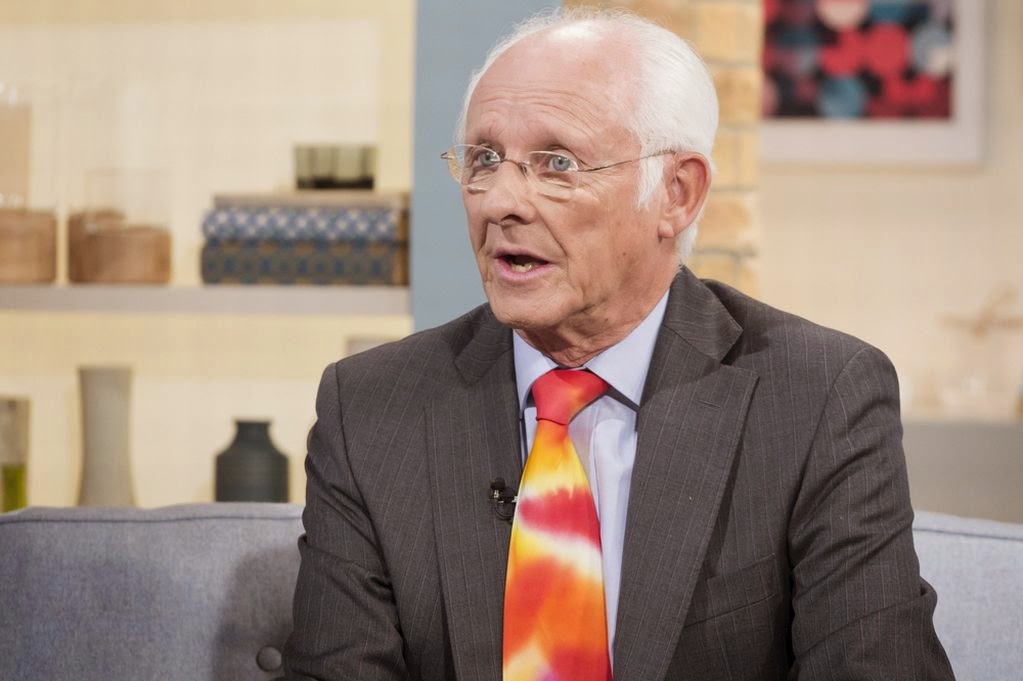 The couple were on a tour of India in 1992 but had different schedules that kept them apart for much of the visit.

Rumours were rife the pair’s relationship was at breaking point, and Diana was left to visit the Taj Mahal on her own while Charles attended business meetings many miles away.

In his new book ‘On Duty With The Queen: My Time As A Buckingham Palace Press Officer’, Mr Arbiter revealed that just days after she was snapped on her own at the famous location, Diana was due to give out prizes at a polo match Charles was playing in.

Fuming at having been left on her own, the princess initially refused to do so but was talked round by Mr Arbiter and another press officer.

However, little did the duo know what Diana would do next after Charles forgot to kiss her in front of the world’s cameras.

Mr Arbiter said: “Realising his mistake, he hastily returned and, with an uncertain crowd looking on, moved to kiss his wife’s cheek. Incensed, the Princess swivelled her head so that the kiss landed near her ear. “The crowd, as well as those of us accompanying the royal couple, could only cringe. The Prince had clearly been intentionally humiliated, and we knew he’d be furious.”
Posted by Buzzcanadalive at 2:00 AM