Scotland Decides No Against Independence From UK 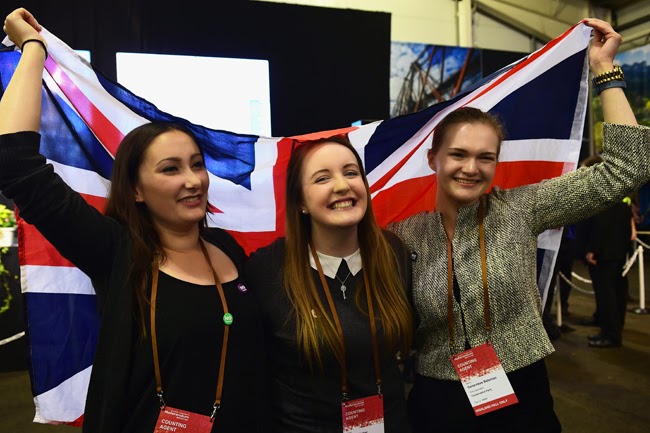 If you hadn’t already heard, Scotland voted against independence. BBC News is reporting that the
“No” side has achieved a victory with 1,914,187 votes opposed by 1,539,920 on the losing “Yes” side. England and other countries can sleep easier tonight knowing that they can still easily get their hands on all that fine whisky without hassle. Also if they didn’t play Status Quo at these rallies, my feeble mind is disappointed. From BBC News:


Scotland’s First Minister, Alex Salmond, has said he accepts his defeat. He said: “It is important to say that our referendum was an agreed and consented process and Scotland has by a majority decided not at this stage to become an independent country. “I accept that verdict of the people and I call on all of Scotland to follow suit in accepting the democratic verdict of the people of Scotland.”

If you need an easier look at how the vote went, compare the top picture with the one below. The Union Jack isn’t going anywhere anytime soon, neither is The Queen or that damn funny money. Groundskeeper Willie is probably pissed.''

Posted by Buzzcanadalive at 7:55 PM