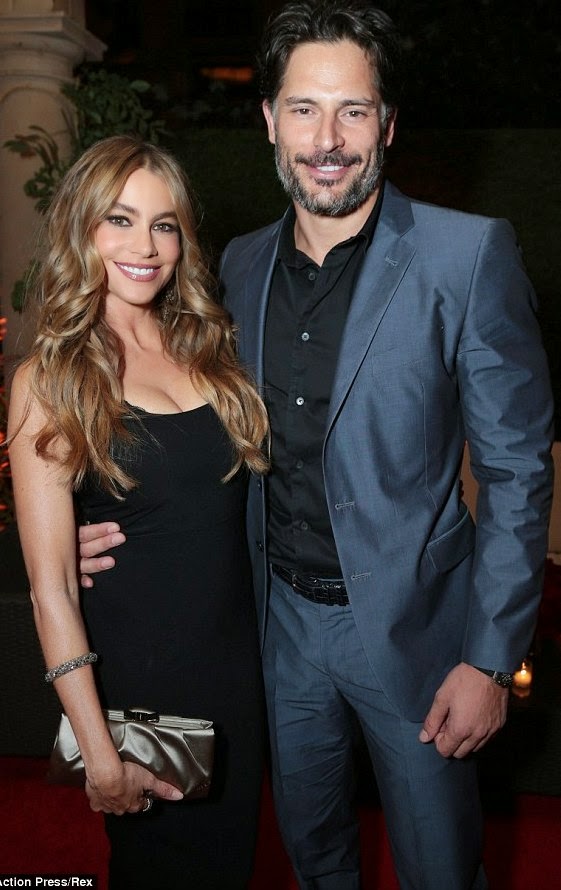 Nick Loeb, who was dumped by the 'Modern Family' actress in May after four years together, admits he isn't a fan of star's sexy style and claims he's not surprised she is now dating Joe Manganiello.

The 39-year-old businessman told the New York Post: ''He's a great-looking guy. I guess if I was a girl, I'd be dating him, too.''

Asked what kind of woman he is looking for, he responded: ''I'm sort of a conservative, so I like a girl to dress a little classier.''

He also said he isn't looking for someone who dresses like Sofia, explaining: ''No, I've always sort of liked the more classic, elegant look on a woman.''

But it could be a case of sour grapes for Nick, as a source close to the brunette beauty, 42, previously claimed she felt the failed politician ''used'' her to boost his own business and ended their romance because she thought he was trying to take advantage of her fame.

The insider said at the time: ''It really embarrassed Sofia.''

Another source said: ''He's always trying to use her success to make himself successful. I think she's finally started to see him as the opportunist he really is.''

Sofia - who has a 21-year-old son, Manolo, from her first marriage to Joe Gonzalez - started dating 'Magic Mike' hunk Joe, 37, in July and recently gushed: ''I'm very happy romantically. It couldn't be better!''
Posted by Buzzcanadalive at 7:00 AM