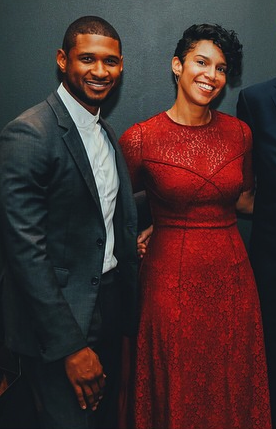 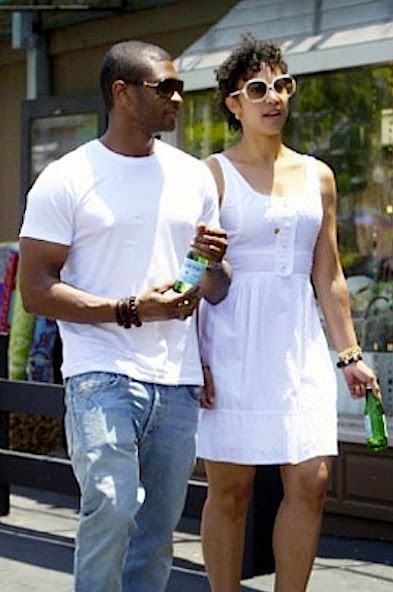 Usher ready to tie the knot again? Looks like Usher is thinking about settling down again. A few weeks after mentioning in an interview that he hoped his ex-wife Tameka Raymond would stop using his last name if he ever married again, Usher admits he's getting closer to tying the knot again.

In an interview on Extra with Angie Martinez Usher said;


“I’ve been even more excited about the idea of it. It could be the fact that I’ve spent the last year at everybody’s damn wedding, like I’ve become damn near the wedding singer, know what I mean?”

Usher has been dating his manager and Def Jam exec Grace Miguel, 47, since 2009.
Posted by Buzzcanadalive at 8:30 AM