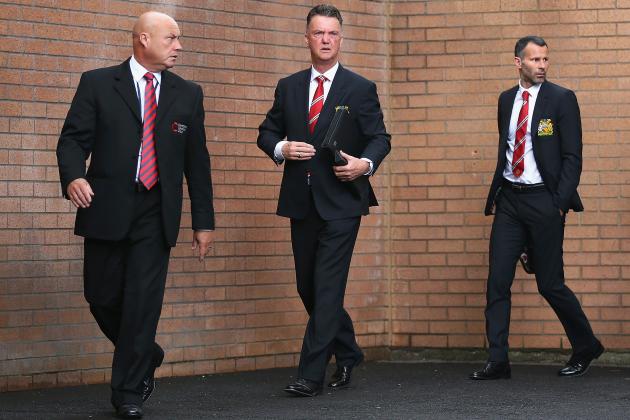 Manchester United fans shouldn't expect a quiet winter transfer window, despite the club spending big this summer. Manager Louis van Gaal will be armed with ample funds to spend in January, thanks to record revenue.

Louis van Gaal has been given the green light to carry on spending as Manchester United prepare to announce a record turnover of up to €535 million and a profit of around €51m when their latest set of financial results are released on Wednesday.

The accounts for the year ending June 2014 do not take into account the club-record €75m signing of Angel di Maria or the late August captures of Marcos Rojo, Daley Blind and Radamel Falcao on loan.

But executive vice-chairman Ed Woodward is set to tell investors in a conference call at 1pm that United's finances are so healthy that even a season without Champions League football will not curb their transfer spending.

This seemingly unstoppable spending is allowed thanks to extremely lucrative sponsorship deals. Veysey referenced United's agreements with Adidas and Chevrolet as the foundation of the club's fiscal power.

Those deals have helped create record annual revenue. The official Twitter feed of BBC Sport offers a more specific breakdown of the figures:
Posted by Buzzcanadalive at 1:00 AM