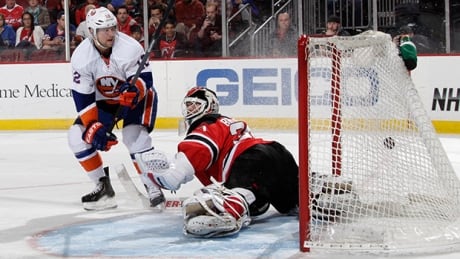 The so-called "spin-o-rama" move was banned from use in shootouts and penalty shots by the NHL as part of a package of rules changes.

The other rules changes: