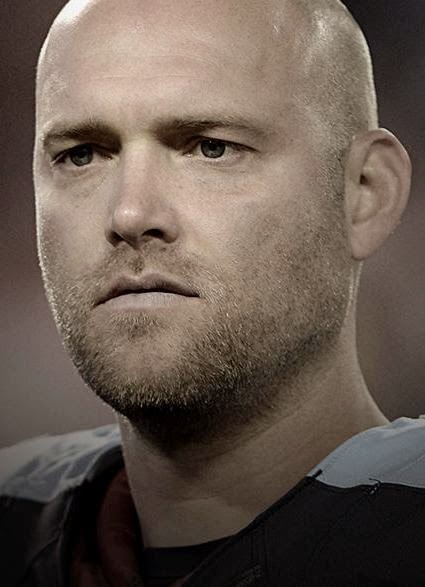 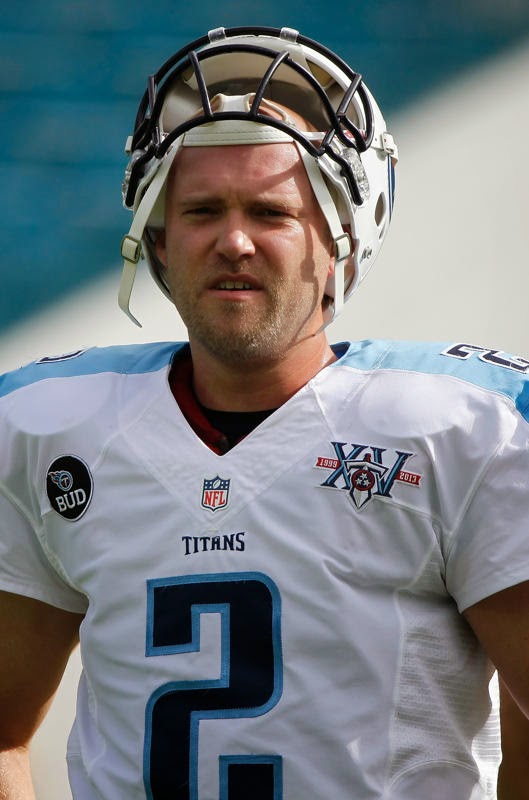 Former NFL player Rob Bironas (pictured above), died around 11pm on Saturday night September 20th in a car crash near his home in Nashville, Tennessee. According to reports, Rob lost control of the 2009 GMC Yukon SUV he was driving (they say he was speeding) and swerved off the road, hitting several trees and turning the vehicle upside down. He was transported to Vanderbilt University Medical Center but was pronounced dead on arrival. He was  just 36.

Just three months ago, in June, Rob married country singer Rachel Bradshaw, who's also the daughter of Hall of Fame quarterback, Terry Bradshaw. Rachel is said to be inconsolable. 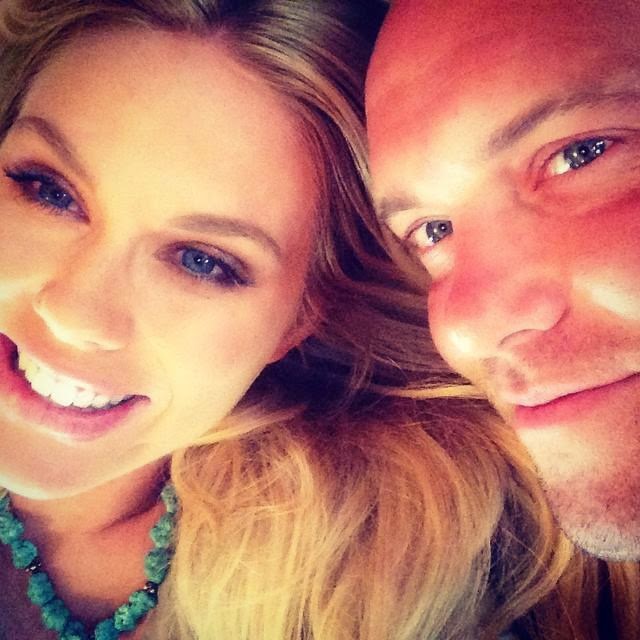 See more photo of the happy couple before the tragic incident 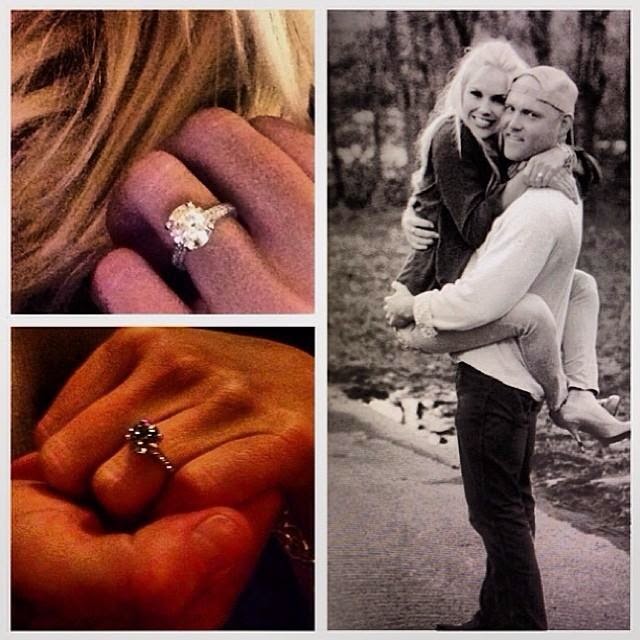 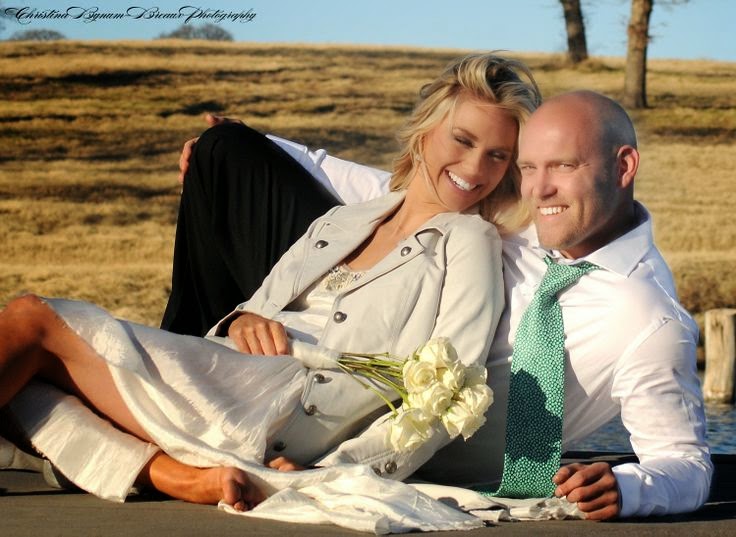 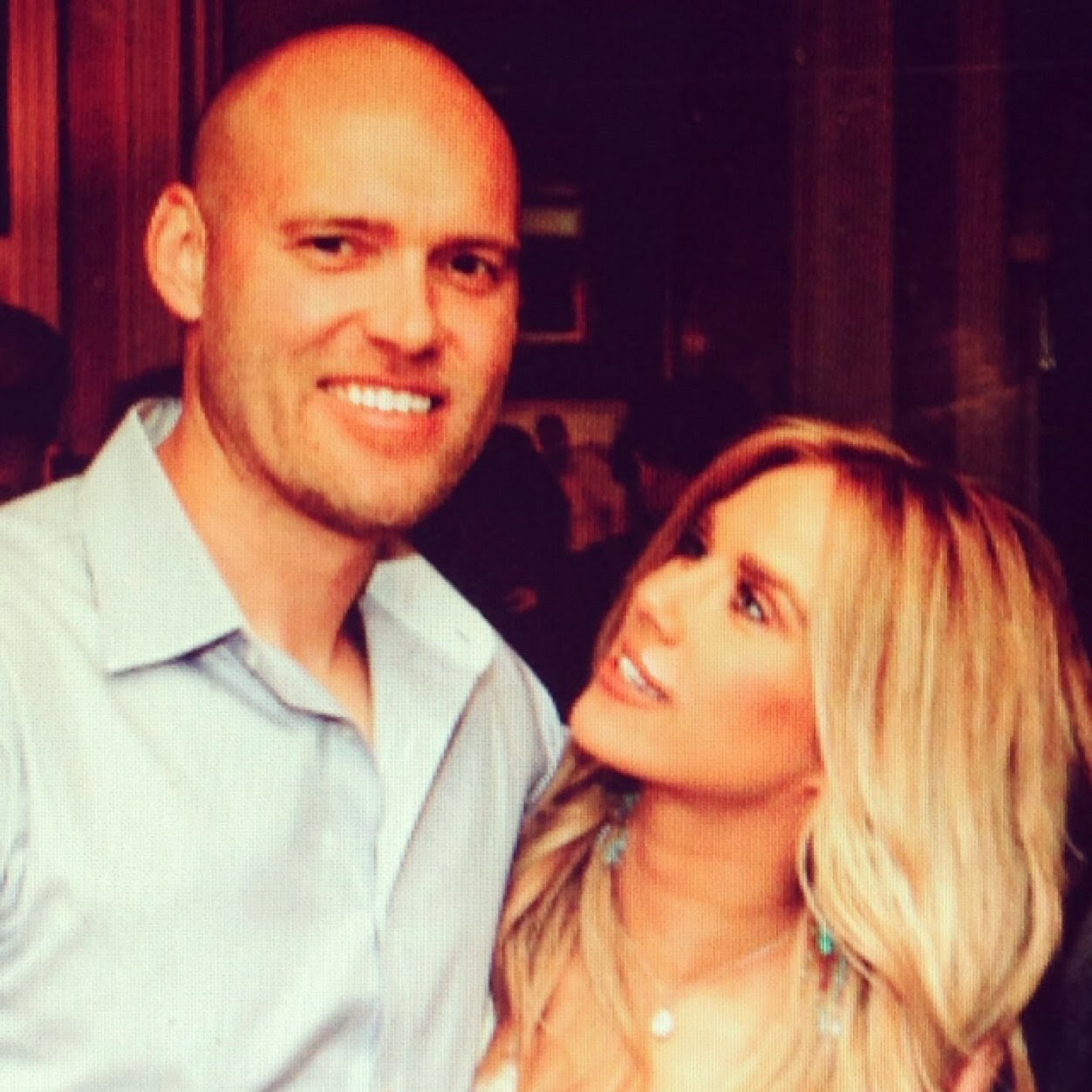 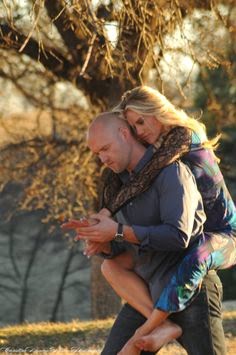 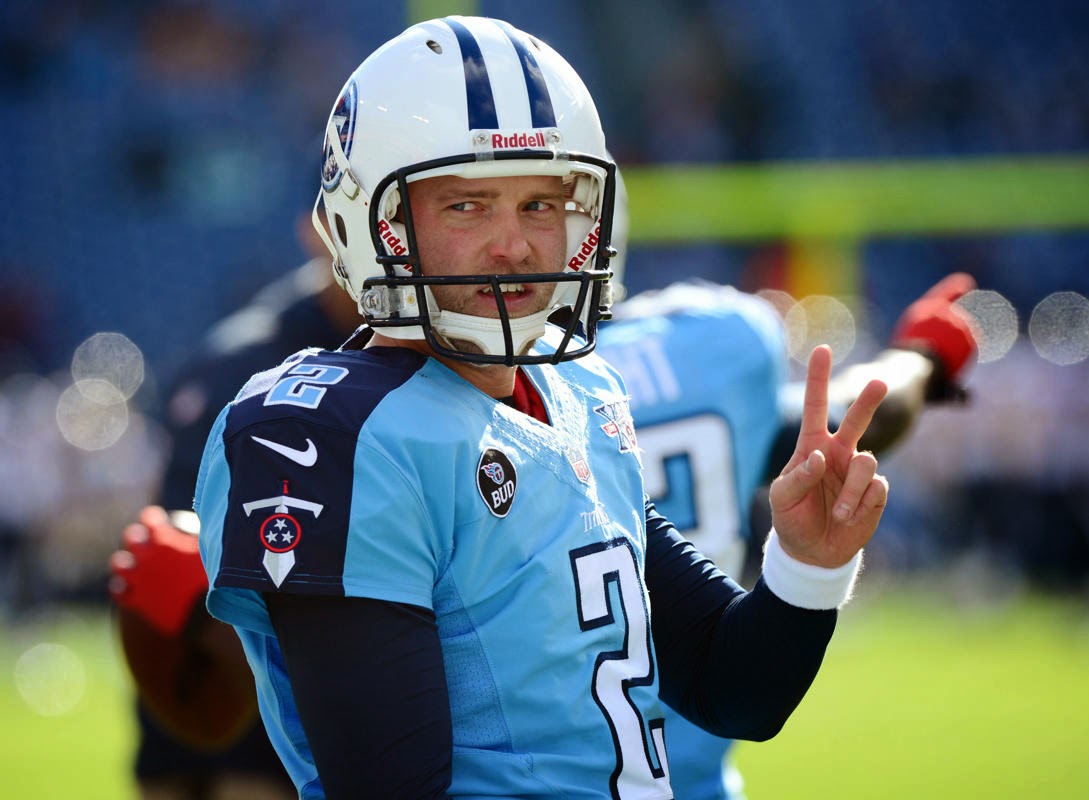 Rob made a name for himself becoming the Tennessee Titans' second leading scorer of all-time and owning the fourth-best field goal percentage in NFL history with an 85.7 percent rate, according to his Wikipedia page.
Posted by Buzzcanadalive at 10:00 AM