Another Jeremy Meeks, But A Lady Felony Whose Mugshot is Causing a Storm Online 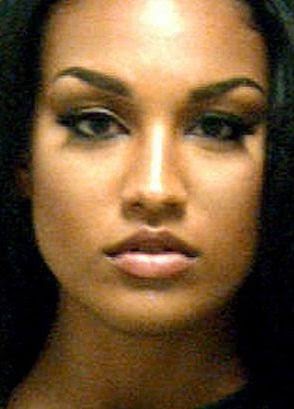 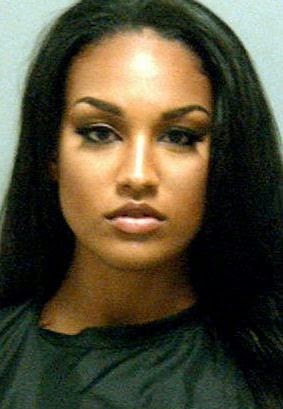 In June, felony suspect Jeremy Meeks' mugshot caused quite a storm online, with many describing it as the world's hottest mugshot and many women looking for his contact ( read here). Well, we now have a female version of Mr Meeks. Her name is Angela Coastes and she's a glamour model who lives in Miami. Angela was arrested for disorderly conduct in Georgia, US, last month on Aug. 26th. She was released almost immediately but her mugshot only just hit the net and its gone viral with thousands of Twitter and FB users commenting on her good looks and offering to pay her bail.

"If you're not committed to setting Angela Coates free, you're either a loser or your girlfriend is looking at all of your tweets." someone wrote on Twitter

The former Jet Magazine 'Beauty of the Week' is taking the whole thing in good faith but insisted she doesn't need help as she was released the same night. See more pics of Angela after the cut.. 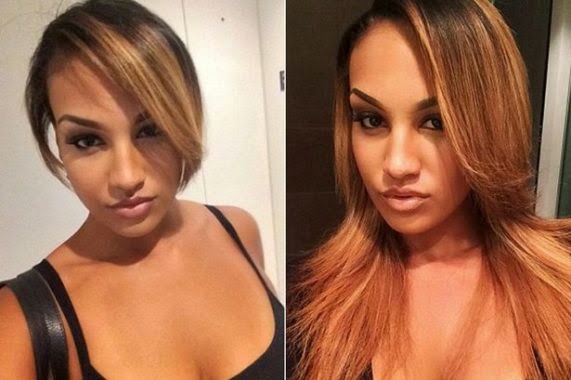