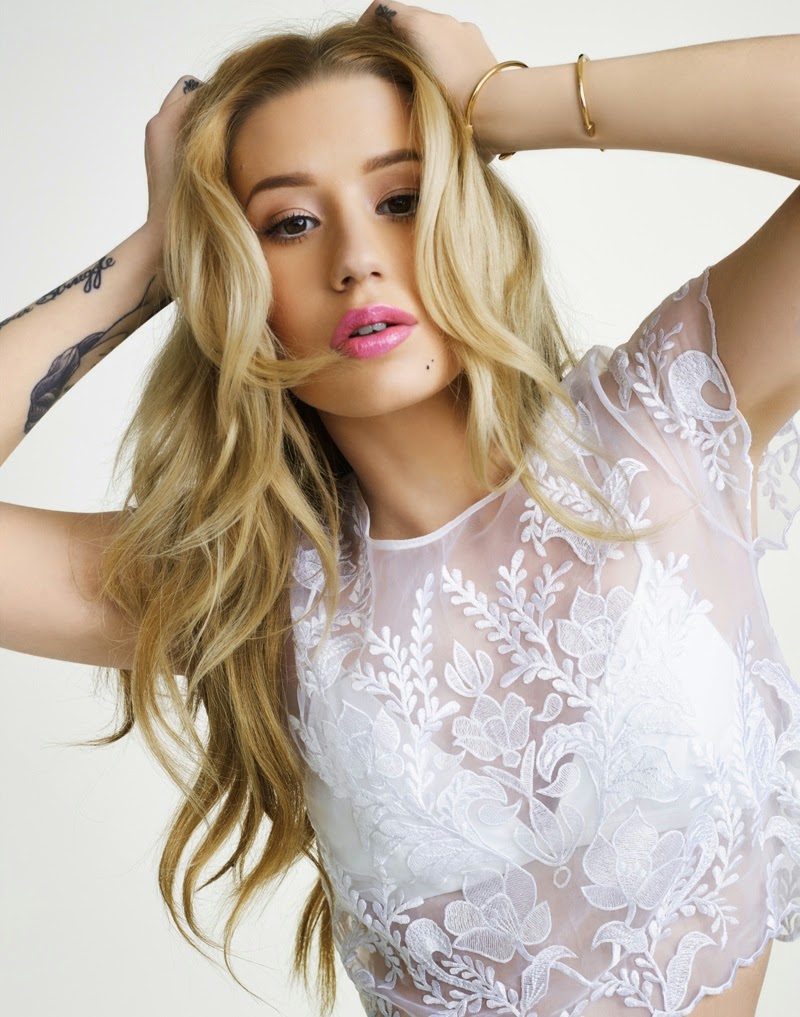 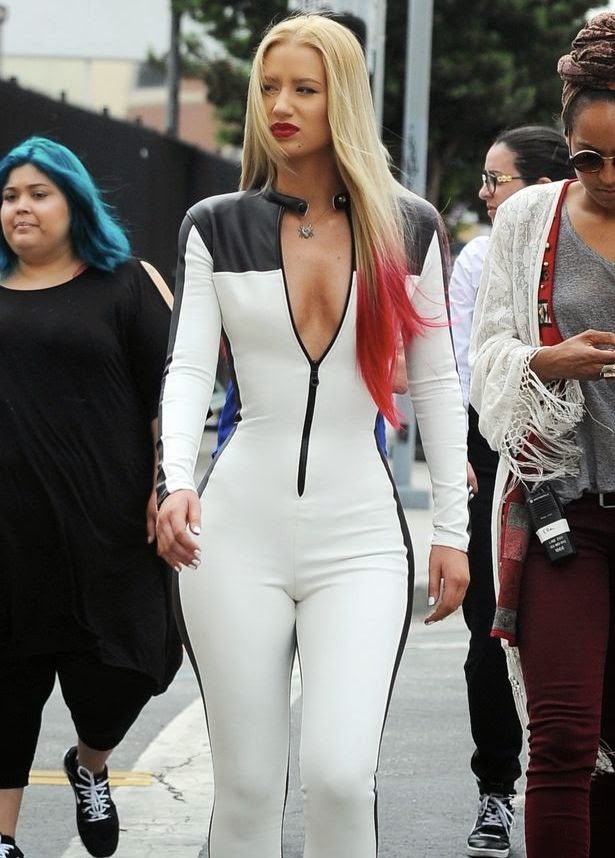 The lawyers said the bitter ex is trying to 'damage her image and career out of revenge.' and they plan to go after him because she was a minor, they claim.

Last night the 24 year old rapper hit out on twitter, first denying it was her in the tape, then lashing out at Vivid and the media

"I dont have a sex tape but for the record. Anyone who releases or attempts to make profit off someone else's intimate moments against their will is a sex offender."

"It honestly makes me sick to see the media encourage any other attitude towards those sorts of people, we should want to protect our women. And I really hope that America will follow Europe and their laws to better protect peoples privacy and fundamental rights."