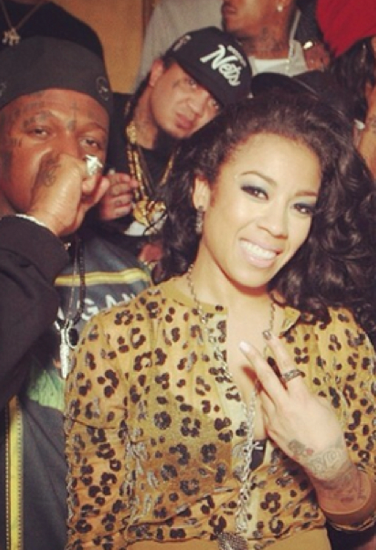 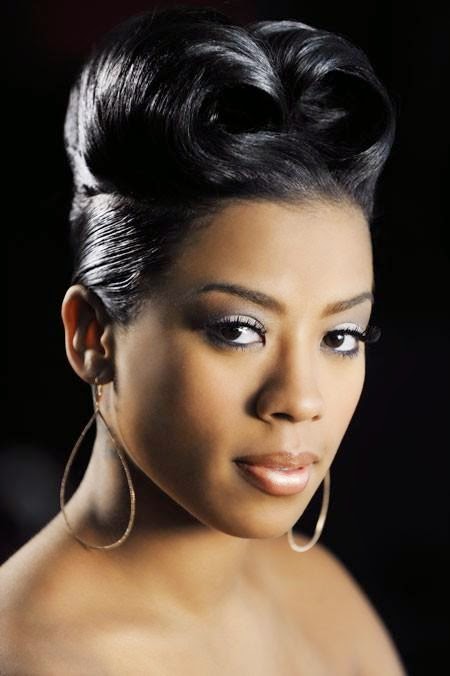 Keyshia Cole arrested for attacking love rival over Birdman. She dumped her husband Daniel Gibson because he was allegedly cheating on her but it looks like her new man is not any better. R&B singer Keyshia Cole was arrested yesterday after attacking a woman she found with her boyfriend, Cash Money CEO, Birdman.

According to TMZ, Keyshia was arrested yesterday around 5am after gaining access to Birdman's West L.A. condo and finding him there with another woman who had spent the night with him.

"Our sources say for some reason security let her go up to Birdman's penthouse and when she got in she saw another woman and went nuts. We're told Keyshia attacked her leaving scratches all over her face. Cops were called and Keyshia was arrested for battery and an outstanding reckless driving warrant. She was just released on $46,000 bail." TMZ reports

Posted by Buzzcanadalive at 10:11 AM